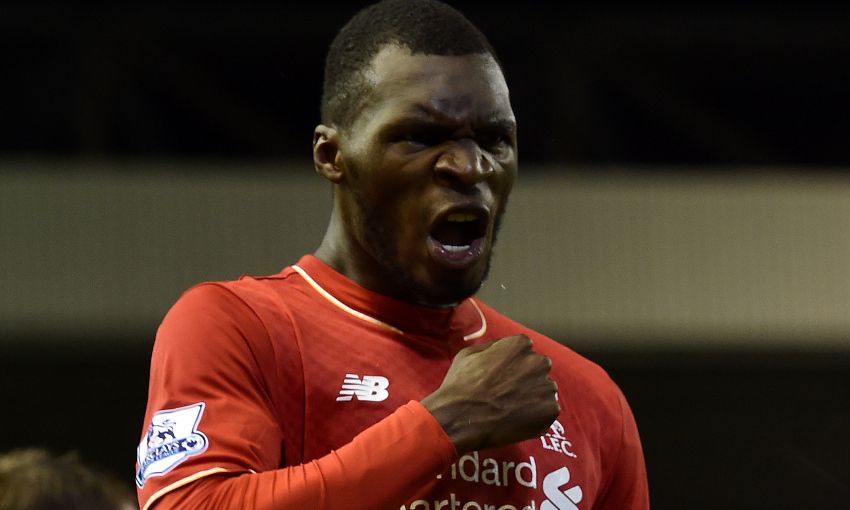 The Reds lost Kolo Toure to a suspected hamstring injury during the first half of their 1-0 win in the Capital One Cup tie at Anfield.

They were without the services of Benteke from the start due to a knock, but Klopp is expecting to have the No.9 at his disposal for Saturday’s trip to Chelsea.

Elsewhere, the 48-year-old explained why the Reds will err on the side of caution with the fitness of Daniel Sturridge when he returns to training following a knee injury.

Klopp told reporters: “Kolo I think was a hamstring, but I am not sure because I only saw him sitting and so we have to wait for the diagnosis.

“With Daniel, we have to talk about him when he can train and then he will need, I don’t know, two, three, four, five, six or seven days training. That is normal.

“Each footballer needs it and it’s not important how good you are unless you have enough strength to play in this really intensive league.

“There is no pressure from me – I can’t put pressure on him or the doctor or the physiotherapist, I have to wait. And when he is back, he has to train.