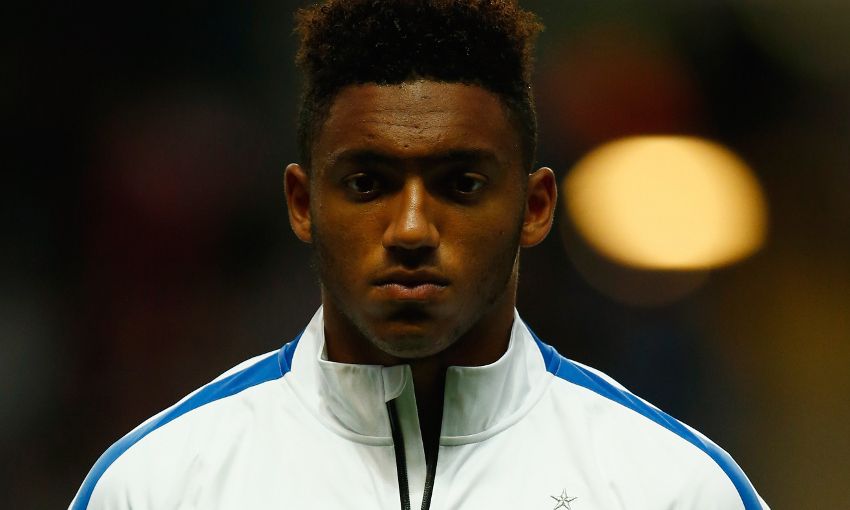 Joe Gomez picked up a knock on duty for England U21s on what was an otherwise largely positive evening for the Liverpool players representing their countries on Tuesday.

The 18-year-old defender was forced off with the injury 10 minutes before the end of a 3-0 win against Kazakhstan in Coventry for Gareth Southgate’s side.

Anfield teammate Jordon Ibe also started the U21 European Championship qualifier and the winger was involved for 65 minutes of the Group 9 encounter.

In senior European qualifying, Simon Mignolet and Divock Origi both featured as Belgium consolidated top spot in Group B with a 3-1 home victory over Israel.

The former played the whole match in goal while the latter was introduced as a substitute for the final 25 minutes in Brussels.

On-loan Ryan Kent clocked up 78 minutes as England U20s were denied success in the Mercedes-Benz Elite Cup after losing 1-0 against hosts Germany.

Finally, Sheyi Ojo played the first half and Jordan Rossiter the full 90 minutes during England U19s’ goalless draw with Italy in Skopje that saw them progress to the next stage of Euro preliminaries at that level. 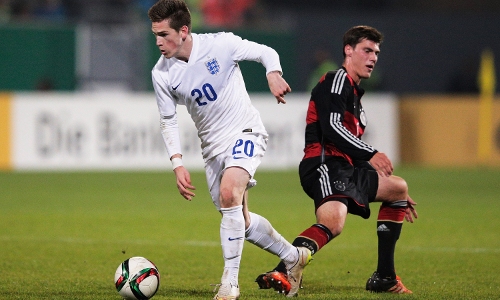