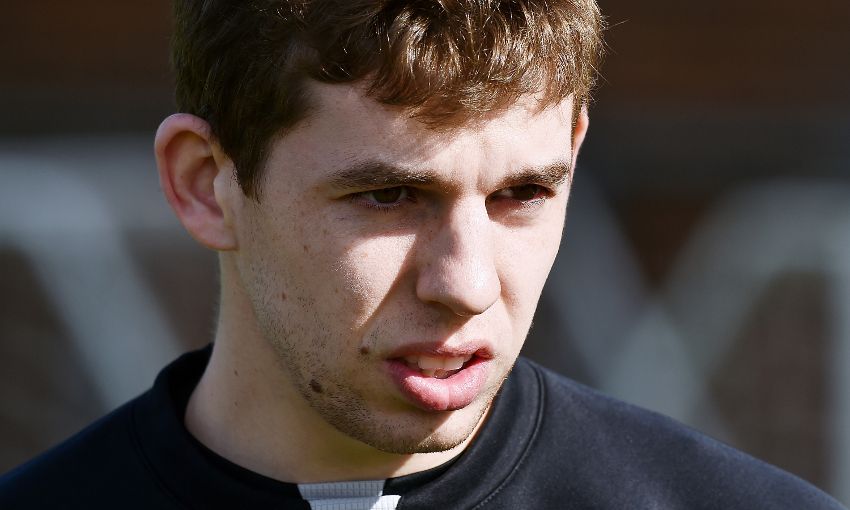 Brazil legend Cafu has continued an unlikely friendship by once again sending glowing words of praise in the direction of Liverpool defender Jon Flanagan.

The 22-year-old caught the eye of the two-time World Cup winner during the 2013-14 season as he excelled in helping the Reds compete for the Barclays Premier League title.

During that run, the real Cafu regularly took to Twitter to express his appreciation for Flanagan, whose performances had earned him the nickname ‘Scouse Cafu’ from Kopites.

The pair even met on Merseyside on the final day of that campaign, swapping notes on the role of a full-back and posing for photographs with each other and the rest of the squad.

“I paid him a visit not long ago,” Cafu recalls in the new edition of FourFourTwo magazine.

“We had lunch and took some pictures together. He is very fit and has everything required to be one of the best full-backs in the world.

“The English players that I like the most are those from my generation. I am a big fan of Frank Lampard – his movement is so elegant. Steven Gerrard is also a great example of character, for me.”

The 45-year-old’s career was a story of relentless success for club and country as he clocked up 142 caps and represented the likes of AC Milan and Roma.

Nevertheless, Cafu admits to one regret regarding the Premier League: “It would have been great to play in England.

“I would have loved to play for Liverpool, Manchester United or Chelsea.”

Me and the legend Cafu http://t.co/wyKASxybiC

Cafu: Trent Alexander-Arnold is a rare talent, I love watching him play