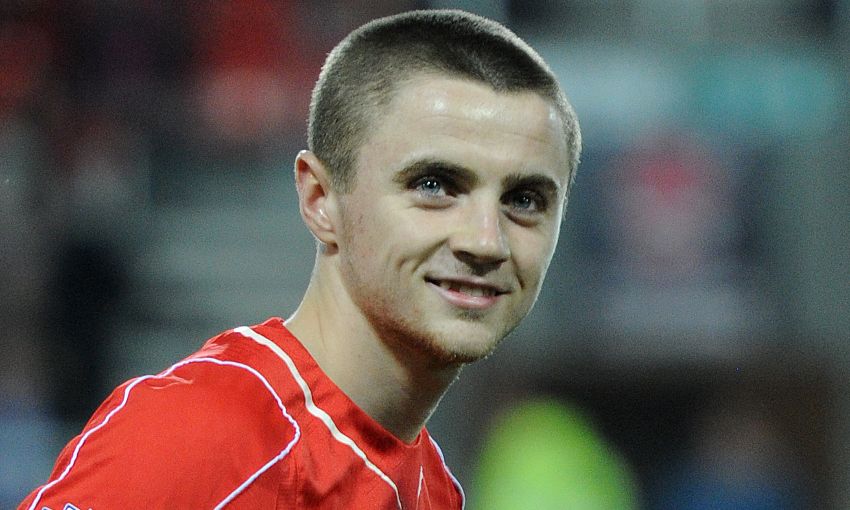 Liverpool duo Jordan Rossiter and Sheyi Ojo have been included in the England U19s squad for friendly meetings with Germany and Croatia next month.

Ojo, who is spending the 2015-16 campaign on loan with Championship outfit Wolves, scored the first competitive senior goal of his fledgling career in a League Cup win over Barnet on Tuesday.

Rossiter, meanwhile, made his Barclays Premier League debut as a substitute during the Reds' 0-0 draw with Arsenal at the Emirates Stadium 24 hours earlier.

A good week for the pair has now been further improved by the news that they have both been included in Aidy Boothroyd's latest England squad.

The U19s will take on Germany in Bergish Gladbach on September 4 before facing Croatia in Zagreb on September 7, as preparations for the first qualifying round of the European U19 Championships - played in October - continue.

Academy pair Cameron Brannagan and Ryan Kent have also received international recognition in the form of a call-up to England U20s.

Keith Downing's side face the Czech Republic in Shrewsbury next month, and both Reds midfielders have been included in a 20-man squad for the fixture.