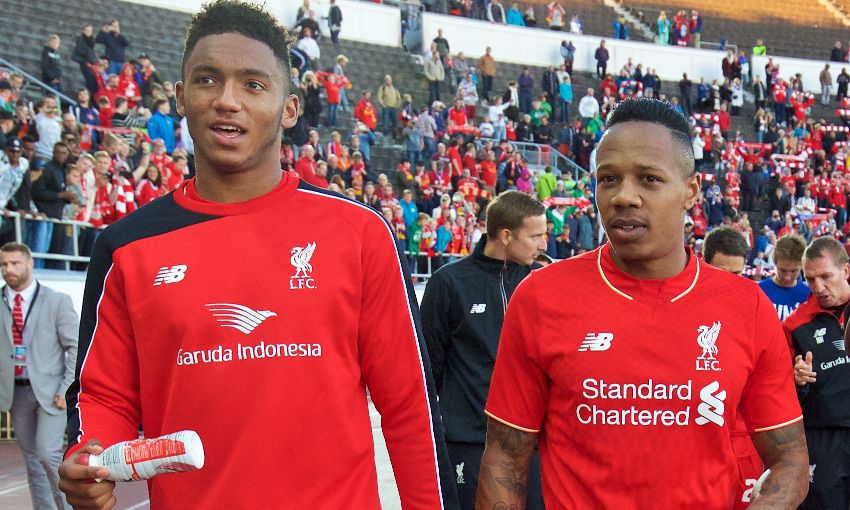 Gary McAllister has lauded the form of Liverpool’s new full-backs Nathaniel Clyne and Joe Gomez, insisting: 'They look as though they've been at the club for years already!'

The pair arrived at Anfield over the summer, with the Reds swooping to bring Clyne in from Southampton and acquiring the services of Gomez from Charlton Athletic.

Both have since played every minute of Liverpool’s three Barclays Premier League games so far, slotting smoothly into the back line and helping the team to a trio of clean sheets.

McAllister told Liverpoolfc.com: “I think they’ve done extremely well. For two guys that have just arrived at the club, where the expectation level will be way above what they’ve experienced before, they already look as though they’ve been here a long, long time.

“The fortunate thing is Liverpool have got them right at the start of hopefully what can be long, long careers here.”

At 24, Clyne is a fully-fledged England international with five caps to his name, while Gomez earned a first call up to the Three Lions’ U21 squad this week.

McAllister feels both have the potential to hold down regular positions within the international set-up.

He said: “You don’t want to put pressure on players. Nathaniel obviously has already made it through to the international set-up and Joe Gomez has in the younger age groups, but they both look as though they go on to play [regularly] at that level comfortably.

“They’re keen to learn and very young – age is on their side, definitely.”