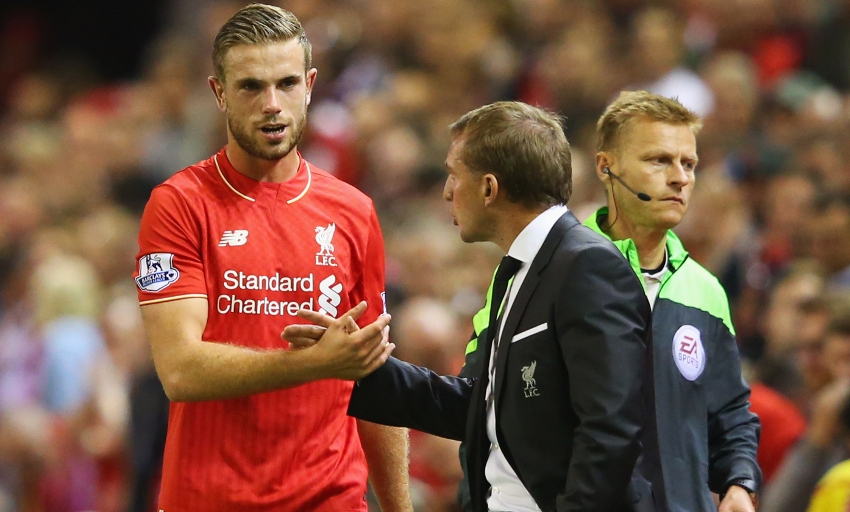 Liverpool will assess Jordan Henderson’s foot injury ahead of Monday night’s trip to Arsenal to determine whether he can feature at the Emirates.

The captain was withdrawn in the early stages of the second half during the victory over Bournemouth earlier this week due to the knock.

“He’s obviously had the problem with his foot, but we’ll see how he goes over the next 48 hours and take it from there.”

Rodgers has no other fresh fitness concerns as his squad gears up for the journey to north London.

The manager added: “There are just one or two players that we’ll assess, but hopefully we’ll be otherwise unchanged.”