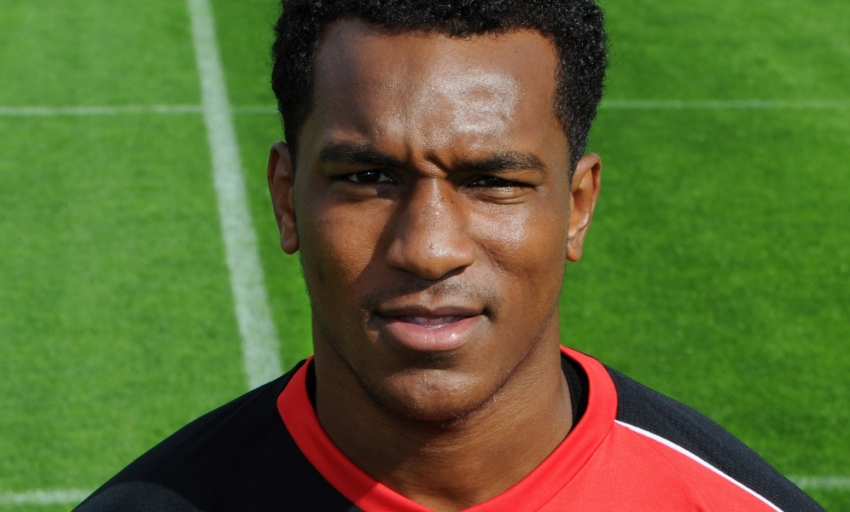 The 22-year-old, who recently signed a new long-term Reds deal, will continue his development in the English top flight as he spends the 2015-16 campaign at Carrow Road.

Wisdom had also gained vital experience on loan at Derby County in the previous campaign, playing 37 games in the Championship for the Rams.

He will now look to help Alex Neil's Canaries enjoy a successful return to the Premier League following their promotion.