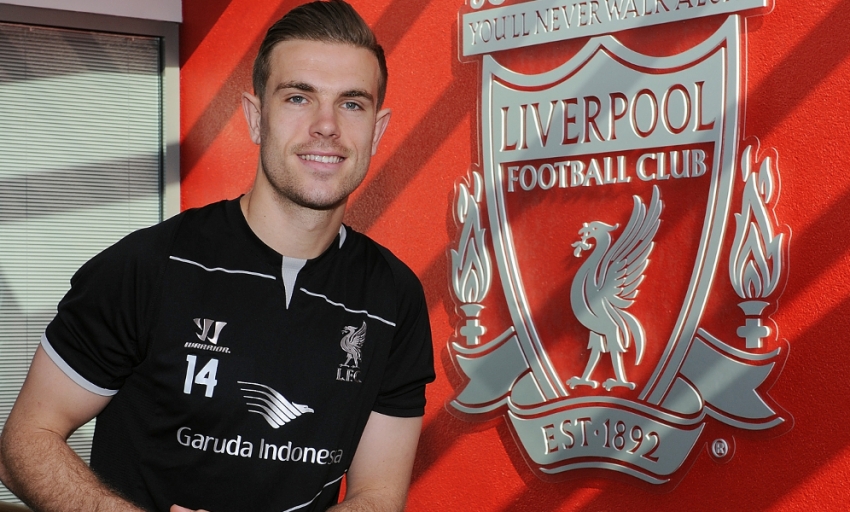 Last chance to back Hendo in FIFA vote

Jordan Henderson is confident that Liverpool can rise to the challenge of achieving success next season as the midfielder sets his sights on two specific aims for 2015-16.

The midfielder will be part of the squad returning to Melwood on Monday morning to start preparations for a campaign which begins in earnest at Stoke City on August 9.

There's plenty to be done before then, of course, as Brendan Rodgers' players go through conditioning work and welcome a number of new faces to the group.

A trip to Asia and Australia moves ever closer too, with four matches scheduled for the club's annual tour this month, plus a friendly in Finland ahead of the big kick-off.

Henderson can't wait to get out on the pitch again, not least because the No.14 wants to fulfil serious ambitions in the Barclays Premier League and cup competitions.

"It's a very big season for us as a team and as a club," the England international told Liverpoolfc.com.

"I think we have shown great intent early on in the transfer window to do our business early and get the players that we want.

"We need to make sure that we start the season well and we're all on the same page in what we want to achieve.

"So that's another aim for us. I think it is realistic, with the players we have got and the manager we have got, I feel that we can achieve those things.

Henderson added: "I have been off for two-and-a-half weeks now and it doesn't seem very long at the time, but now I want to get back into training and get my fitness levels back up and just play football.

"You do miss it, even though it's a short period of time, you still miss playing and training. So I look forward to getting back on the ball."

While the 25-year-old has been taking a rest after racking up 54 appearances last season, the club has been busy agreeing deals for six additions to the team.

Two of the new players - Nathaniel Clyne and James Milner - are especially familiar to Henderson, who has combined with the pair on international duty.

"Everybody knows about Milner, he possesses so much quality and experience," he said. "He'll give everything he's got every single time he puts on the shirt.

"That's a really good signing for us; people like him can have a huge impact. For what he's achieved in his career, he'll be outstanding for us in that sense, and his quality as well.

"Nathaniel, I've played with for England - he has got huge quality and is a great defender. I think he'll be brilliant for us up the right hand side." 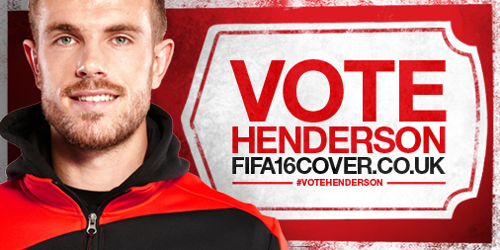 Jordan Henderson: We'll take the knock and react in the right way