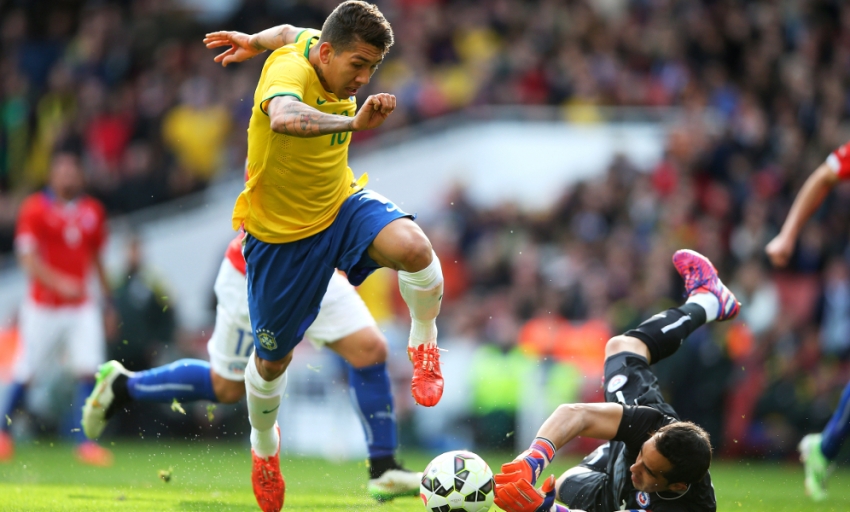 The path Roberto Firmino has travelled through Europe from Brazil to Liverpool will allow the new Reds forward to settle quickly into his surroundings, according to Fabio Aurelio.

Wednesday morning brought a wave of excitement among Kopites as it was announced that the club had completed the signing of the in-demand 23-year-old from Hoffenheim, subject to a medical.

In four-and-a-half seasons with the German club, the versatile Firmino plundered 47 goals in 151 league and cup appearances as well as a wealth of assists for his teammates.

With four strikes in 10 games for his country to date too, the Maceio native is primed to bring his exhilarating potential to Anfield and the Barclays Premier League after the Copa America.

The first of his Brazilian predecessors to ply their trade at Liverpool was Aurelio, who spent six years with the Reds after the same length of time with Spanish outfit Valencia.

And the former full-back believes the adaptation period Firmino has already had in Europe, added to the presence here of compatriots Philippe Coutinho and Lucas Leiva, can be crucial.

"He is used to living in Europe having spent the last few years in Germany," Aurelio told Liverpoolfc.com in an exclusive interview.

"So it won't be that difficult for him because he'll have the help of two Brazilians that are already there in the Liverpool squad. He is used to European football as well, so I believe that he will adapt very quickly.

"My own experience was coming from another team in Europe - Valencia. I spent six years there before I joined Liverpool. So it wasn't as difficult.

"Lucas had that problem; when he first arrived at Liverpool, he came straight from Brazil and a very different competition and a different rhythm of game. He suffered a lot in his first two years, then once he adapted to it he became the player we all know.

"But I think Firmino will have an easier way than Lucas and more similar to me, because he is coming from a European team with a few years already there and is used to the weather. He shouldn't have many problems to adapt."

Firmino's comfort in any attacking position is sure to have appealed to Brendan Rodgers.

Though most often used in a central creative role, he can also operate from a wider berth or further forward as a striker, using his speed and invention wherever deployed.

Those who have played with him, peers who have watched him and journalists who have reported on him have credited Liverpool for an astute purchase - a sentiment echoed by Aurelio.

"He is a very promising player," he continued. "He has had quick progress in his career, especially in the past two years.

"Of course, now a few good appearances with the national team have increased the interest of many, many clubs.

"But Liverpool, because of its history and he already knows about [the club] made the difference to make the decision to join Liverpool.

"He is a good finisher and a clever player, he knows how to move well behind the lines and find good spaces behind defenders as well, to have clear options to score.

"But not only that, he can also give various assists to other players. So I think Liverpool have signed a very promising player that could improve a lot together with the club." 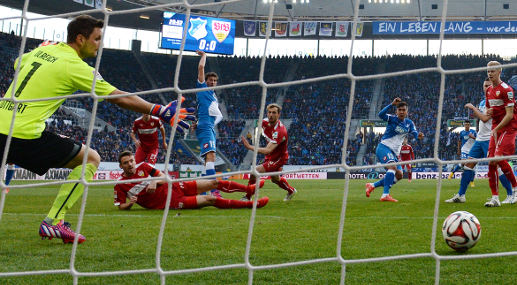 Firmino himself spoke earlier this year of his belief that there is plenty more to rinse from the abundant natural potential he holds.

"Although I've now reached a good level, there's still more left to do," the forward commented.

Aurelio agrees and expects the demands of Premier League football to help the Reds' new man to maintain the upward trajectory of the past few years.

"In a few months his life has changed a lot because of the appearances with the national team and now a big club has signed him," added the Brazilian.

"It's a moment for him to grow a lot in his career, it's a great opportunity he has now.

"He is very young. He has shown that he has grown a lot in a very short period of time. He has a lot of experience now with the national team as well in international competitions.

"Obviously he's joining Liverpool in a very different competition to what he is used to, so it will only increase his potential and football experience. It will make him grow not only as a person but as a player."

Watch Roberto Firmino's first Premier League game at Anfield in style by securing one of our hospitality packages. Click here for details.