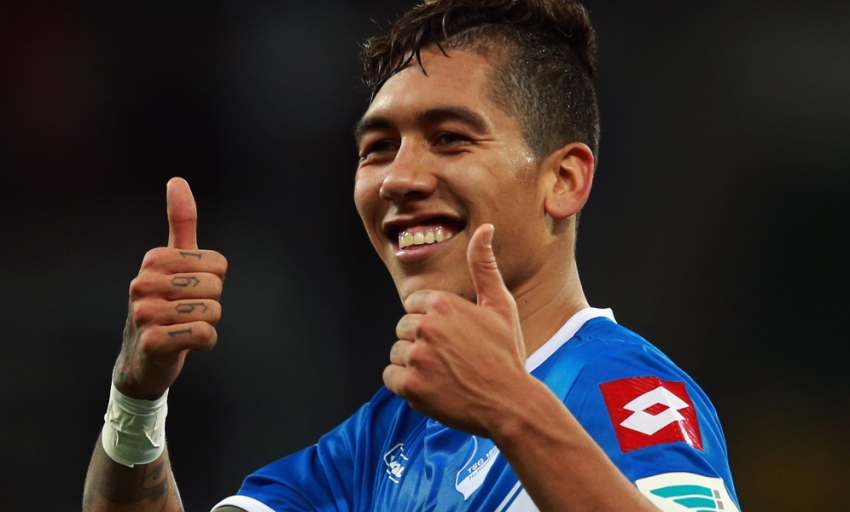 Play for the Liverpool FC Foundation

Former Liverpool manager Roy Evans has praised the club for stealing a march on their Barclays Premier League rivals and concluding much of their summer business early.

The transfer window is still yet to open, but already the Reds have reached agreements for the signings of five players.

England U19 defender Joe Gomez has finalised a switch to Anfield from Charlton Athletic, while Roberto Firmino has sealed a deal that will see him complete his move after participating in the Copa America with Brazil.

Adam Bogdan, Danny Ings and James Milner will also join the club on July 1 when their contracts at Bolton Wanderers, Burnley and Manchester City respectively expire, subject to medicals.

"I'm delighted with all the signings being done very early," Evans told Liverpoolfc.com.

"Otherwise, I think you can end up without the signings you wanted and you start to go and pick players who weren't quite as good as the ones you wanted at the start.

"By around the end of March you've got to have an idea of who you want to buy, as a manager.

"You can't say it's going to happen but you've got to have an idea of who you want to buy.

"It makes life for a manager far easier if you're getting the pick of the players at this moment in time rather than waiting for the end of the transfer window where it becomes very hectic and sometimes you make some poor decisions."

Evans is particularly enthused by the signing of Brazil international Firmino from Hoffenheim.

The 23-year-old has risen to prominence as one of the most exciting attacking talents in the Bundesliga over the last five seasons, and he is sure the forward will be a success at Anfield.

He added: "I'm quite excited, myself! He seems to have a really good record, scores goals and does a good job from midfield so I'm really pleased.

"You never know until they actually turn up at the club - that's the hard part of the management side.

"You can go and watch them as many times as you like but, until they turn up and join in the sessions, you don't know which way it's going to go.

"But he seems to have all the qualities that are needed to make a good player for Liverpool.

"If you can score goals from midfield, that's a massive bonus. Obviously last year we didn't score enough.

"It looks as if he's got a bit of steel about him so he can get the ball back and going forward he can create chances and score goals. That sounds like a good player to me."

Evans, who won the 1994-95 League Cup during his stint as the man in the dugout at Anfield, also confidently predicted Firmino will adapt quickly to the Premier League.

He says the Brazilian's time on the continent after arriving from his homeland will stand him in good stead.

"I think that's a big plus as well," he continued.

"When we bought Luis Suarez he had been in Holland and played there and I think that gives you a real start, even with the culture side of things.

"If he's anywhere near as good as Luis Suarez, I think we've got a great buy.

"If you're a great player you can come and adapt to whichever club you come to. Liverpool is a great club, he'll have understood that and done his homework.

"I'm sure [Philippe] Coutinho will have had a word in Brendan's ear about what type of player he is. We've got a few Brazilians and I'm sure he'll be made to feel welcome.

"And hopefully from our point of view, and the supporters', he's a big success for us."