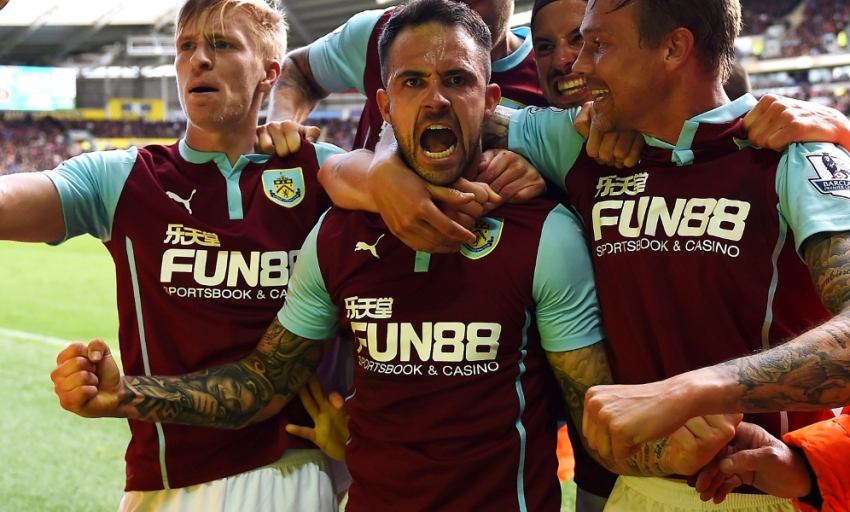 10 things to know about Danny Ings

John Aldridge has described Liverpool's swoop for Danny Ings as a 'no-brainer', given the young striker's immense potential.

The Reds announced on Monday that personal terms have been agreed with the 22-year-old, who will move to Anfield on July 1 subject to a successful medical.

Ings impressed during his maiden campaign in the Barclays Premier League with Burnley, scoring 11 goals despite Sean Dyche's side eventually suffering the disappointment of relegation.

And Aldridge, a man who knows a thing or two about finding the net for the Reds, believes securing the England U21 international's signature could prove to be a masterstroke.

"Danny Ings is, for me, a no-brainer," he told Liverpoolfc.com.

"The young lad scored 11 goals for Burnley, a team struggling for points, struggling for goals - and he's on the verge of breaking through to the England side.

"He's [young] and is one who has great potential. He's a goalscorer, he knows where the net is, his movement's good and he's quick.

"He can finish, he's quite clinical in front of goal, so he's a player that will only get better."