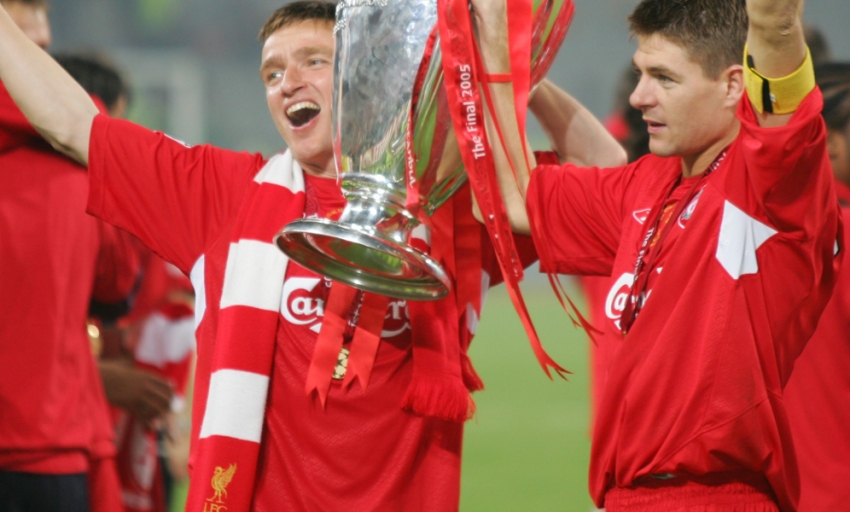 'Road to Istanbul': Rafa on the final

One of the heroes of Istanbul, Vladimir Smicer, looks back over a selection of images from the 2005 Champions League final and explains the memories they conjure up.

From his introduction to the game - replacing Harry Kewell midway through the first half - to signing off in his final appearance for the Reds with a decisive second-half goal and a crucial penalty in the shootout, the former Czech Republic international relives all the emotions from that famous night.

On his spot-kick, the last time he struck a ball for Liverpool, Smicer said: "It was my most important kick in a Liverpool shirt. I was 32 years old, a former international player and I thought to myself: 'Take this responsibility'.

"It was like a maturity test for me. I knew it would be my last kick for Liverpool and that I would always be remembered for it so I just told myself: 'Don't screw up!'"

LFCTV GO subscribers can see what else Smicer had to say on some other magical moments from an incredible game in the video below.

If you're not signed up to LFCTV GO already, you can take advantage of our special offer which runs out at midnight tonight and get five days' access for just £2. Click here to sign up.