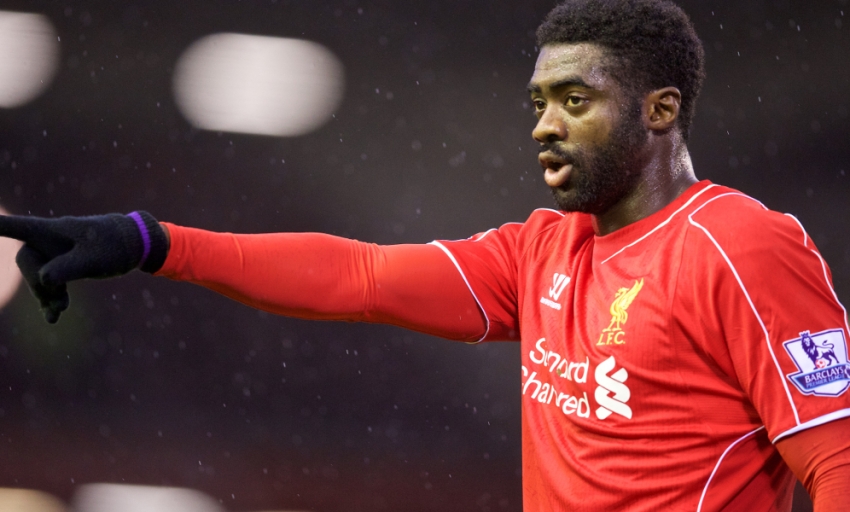 Kolo Toure believes Jordan Henderson and Philippe Coutinho are the two main contenders for the Liverpool Players' Player of the Year award – but he's not ready to reveal who got his vote!

A member of the first-team squad will scoop the accolade at the Reds' second annual Players' Awards on May 19 at the Echo Arena.

Fans have also had the chance to vote for their star man of 2014-15 in recent weeks, and Toure predicts it'll be Henderson and Coutinho competing to take home the prizes.

"I have two players to be honest who I think will be challenging for it," he told the Liverpool Echo.

"They are Philippe Coutinho and Jordan Henderson. They have both been really consistent and have played really well.

"Jordan has been really strong. He has scored some important goals and led the team really well when Steven Gerrard wasn't in the team.

"Philippe has been great. Last season he was fantastic, but this season he has added more goals to his game.

"It's a tough decision. Who is going to win? I have my choice but I'm going to keep that under my hat. I think it's going to be between those two players."

Tickets for the Players' Awards are available from just £28 (plus booking fee) and are on sale through the Echo Arena by clicking here.

You can also book VIP table packages by clicking here.