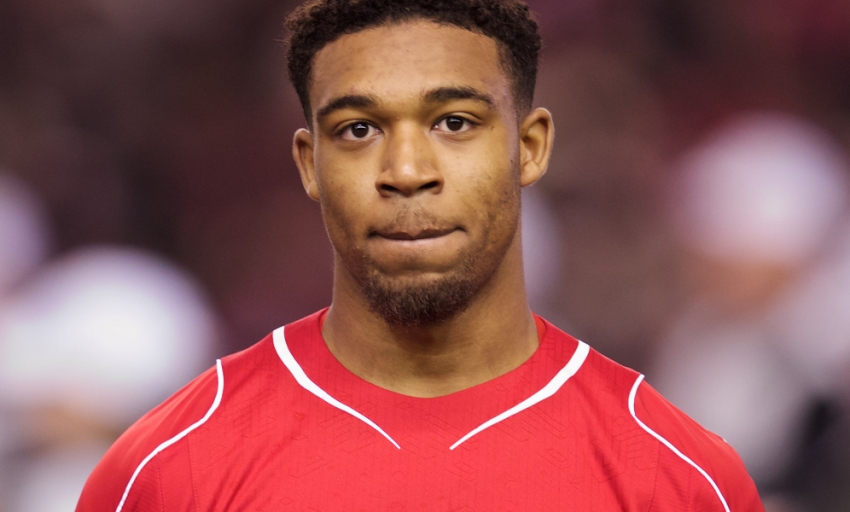 Liverpool can welcome Jordon Ibe back into the squad for Monday's clash against Newcastle United, with Brendan Rodgers revealing the winger has looked 'absolutely sensational' in training.

The 19-year-old has not featured since the Europa League trip to Besiktas in February after suffering a knee injury as the Reds were eliminated from the competition on penalties.

But the exciting youngster has completed his rehabilitation programme, returned to the Melwood pitches with his teammates and could play a part when the Magpies visit Anfield.

The manager said at his pre-match press conference: "Jordon Ibe will come back in. I have got to say, he has looked absolutely sensational in training.

"He has been out for a while but he has been out on the field for a couple of weeks now, doing his preparation work and he has joined in training.

"He has looked absolutely outstanding - he has got real natural fitness. He'll come into the squad for Monday night. Some of the others that have been out are still out."

That group includes Adam Lallana. "I don't think he'll be ready for Monday," Rodgers explained of the England international. "We'll just see how that goes into next week."

Mario Balotelli, meanwhile, will be monitored for Monday's Barclays Premier League contest, having missed the fixtures with Arsenal and Blackburn Rovers.

The boss added: "We'll assess that over the next couple of days. He was injured [for] Arsenal so wasn't available. He's been ill since midweek and continues to be, so we'll see over the next 24 hours how that is."