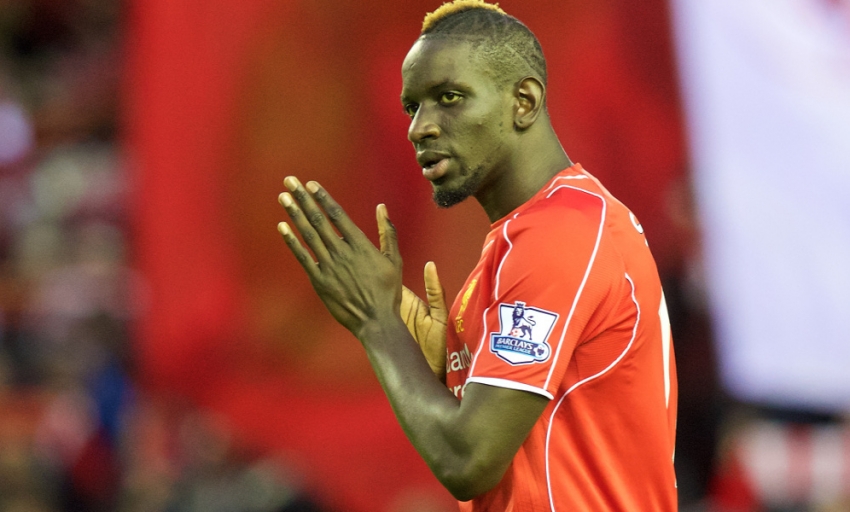 Mamadou Sakho admits Martin Skrtel’s three-match suspension is a disappointment for Liverpool, but insists the squad’s defensive ranks have enough quality to manage in the Slovakian’s absence.

Skrtel will miss a trio of Reds fixtures, starting with Saturday's lunchtime trip to the Emirates to face Arsenal. He'll also sit out the FA Cup clash at Blackburn Rovers and an Anfield contest with Newcastle United.

It means Brendan Rodgers will be required to reshuffle his back line, but Sakho has no doubt those who step into the team will help Liverpool maintain their recent defensive solidarity.

He told Liverpoolfc.com: "We are a strong group and we have other very good players.

"It is true Martin is an important player for us, but now we have to adapt the team and I have confidence about all the players because they all have very good quality.

"The 11 who start against Arsenal have to stay focused and be ready."

Skrtel's experience and leadership have helped underpin Liverpool's rearguard since the switch to a three-man defence in December.

However, Sakho feels there won't be any need for a change in mentality from those selected at the back in north London on Saturday.

He said: "I'll stay how I am, Mama is Mama! So is Martin, and it is the same with the other players.

"I have my character - I want to give every game 100 per cent. I talk, I like to help all the players and I stay positive all the time.

"Every player has lost a pass or lost a goal, but if you keep a positive mentality, you can help your friend near to you. I'll stick with my mentality and with my personality."

One man who could be recalled to the team in Skrtel's absence is Dejan Lovren.

Sakho revealed he has spoken with the Croatian centre-back during training at Melwood this week and insists his confidence is high, despite enduring a tough start to life on Merseyside following last summer's move from Southampton.

"It's a new club for him, new teammates, a new ambience, a new city...everything is new for him and his family," he said. "But now I think he feels better - he feels good, he feels happy.

"The other morning, I spoke with him before training and he feels very good. I think it's important for the player to feel good and for all the players help him to feel better.

Sakho added: "I have confidence with Dejan as well as with Kolo, with Emre, Johnson... all the defenders because in all the weeks we have worked together, I have seen the quality.

"For me, one player against 11 can't win - but together we have to help the team keep going."

Liverpool have kept six consecutive clean sheets away from home in the Barclays Premier League and should they manage another at the Emirates, they'll set a new club record.

While pleased with such statistics, Sakho feels it's not only the defensive ranks who can take pride in it.

He explained: "Clean sheets are very good for the team, for the defenders and the 'keeper, but in my mind I think the first defender in the team is the striker because we defend all together - all 11 players.

"When we are together, we are a block and I think it's very difficult to break down the team. I think we are stronger for this."