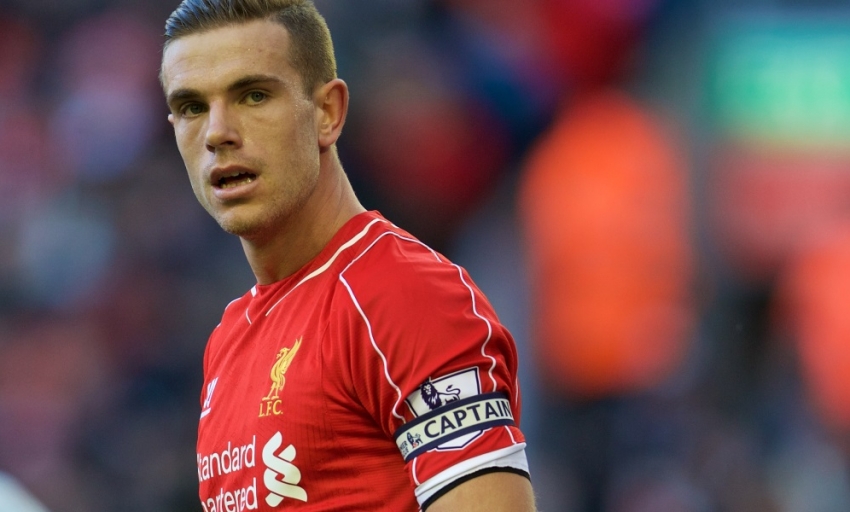 Jordan Henderson's focus is firmly on football as the Liverpool vice-captain insisted there should be no concerns regarding a new contract at Anfield.

The midfielder enjoyed a productive March on a personal level, notably scoring in three consecutive Barclays Premier League games as the Reds tried to close the gap to the top four.

He's currently away on international duty with England and featured in a 4-0 victory for the Three Lions on Friday night, over Lithuania in Euro 2016 qualifying.

As Henderson and Roy Hodgson's team now prepare to face Italy in a friendly, he was asked about his club - and provided a clear response.

"I love playing football for Liverpool and I want to be there for many years," the 24-year-old commented.

"In terms of my contract, I think everybody else will make a big deal of it but for me it's just letting my agent and the club deal with it and whenever it gets sorted, it gets sorted.

"All I want to do is my best for club and country. At Liverpool we've got fantastic players, real quality players and a lot of potential.

"We're a young team and I think there is great potential and a big part of us wants to be winners and winning trophies. I really feel we can do that."