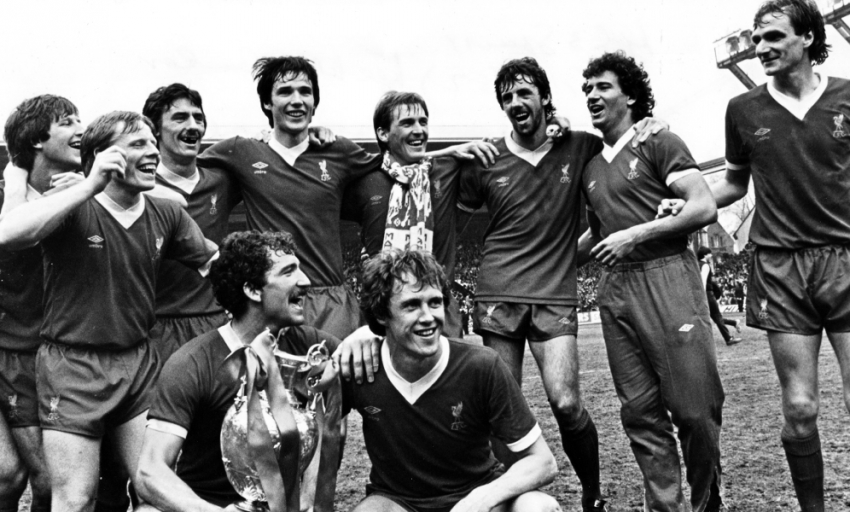 Mark Lawrenson arrived at Anfield in August 1981 and nine months later he was helping Liverpool seal a 13th league title – in Episode 31 of #LFCWORLD, the former defender recalls his marvellous debut season in his 'One Moment in Time'.

In an action-packed edition of our weekly magazine show, we also join Steven Gerrard and Jamie Carragher at Melwood as they start to assemble their star-studded squads for the upcoming All-Star charity match at Anfield.

Fans can also see what happened when Reds strikers past and present - Daniel Sturridge and Michael Owen - met up to talk openly about injuries, their idols and that goalscoring feeling, courtesy of BT Sport.

The programme is now available for LFCTV GO subscribers to view on demand.