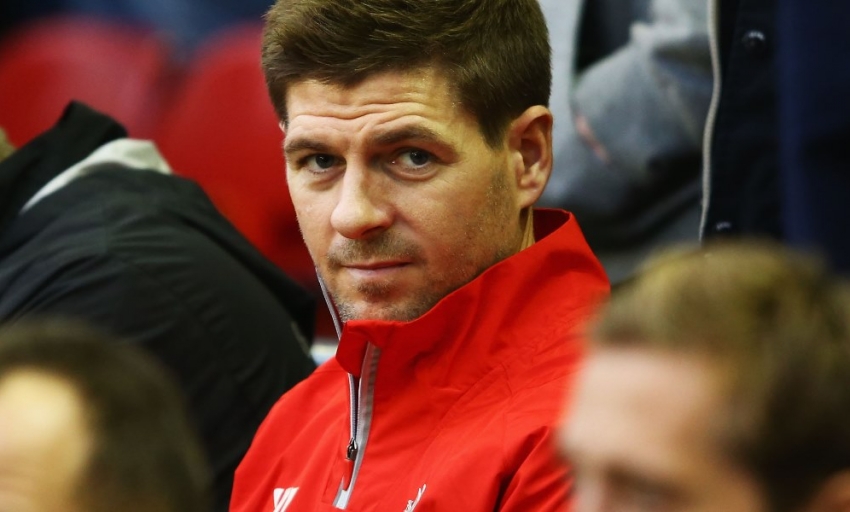 Brendan Rodgers confirmed today that Liverpool captain Steven Gerrard will continue to be assessed and will not be available for selection against Besiktas on Thursday night.

The No.8 suffered a hamstring problem during the second half of the Reds' 3-2 victory over Tottenham Hotspur last Tuesday and was withdrawn.

He therefore did not feature in the weekend FA Cup win over Crystal Palace and tomorrow's Europa League first leg will arrive too soon as well.

"He won't have a chance for tomorrow and we just need to assess on a daily basis where Steven is at," said Rodgers at a pre-match press conference.

Another player who won't take on the Turkish outfit is Lazar Markovic - the wide-man is suspended following a Champions League red card in December.

The manager commented: "We accept the ban and unfortunately he will have to serve that. He obviously won't be able to contribute for these coming games.

"But in the future he'll hopefully be able to play many more European games for the club."