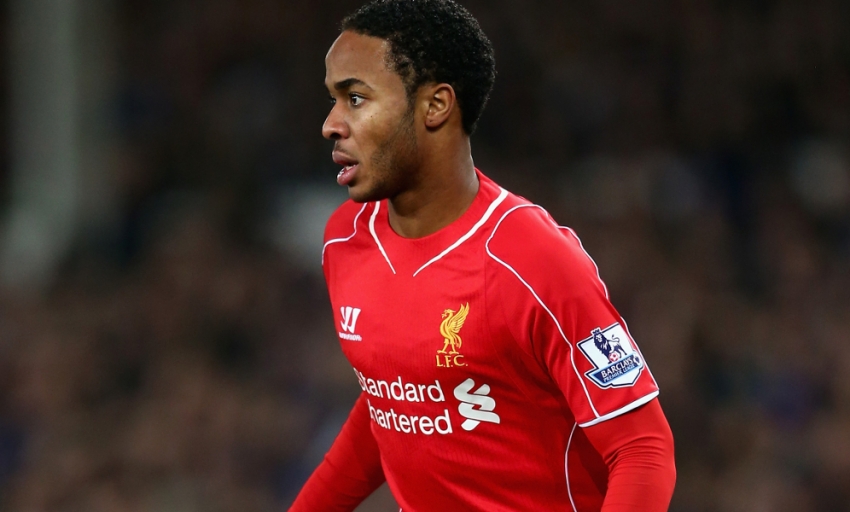 Liverpool will assess the availability of Philippe Coutinho, Adam Lallana and Raheem Sterling ahead of Tuesday night's Anfield clash with Tottenham Hotspur.

Coutinho was withdrawn 56 minutes into the Merseyside derby on Saturday, while Sterling departed eight minutes before the end of a goalless draw with Everton.

Lallana, meanwhile, was not named in the squad for the short trip to Goodison Park, and Brendan Rodgers provided details on their respective conditions.

On Lallana specifically, the Northern Irishman added: "We need to see how he is but he has a big possibility for Tuesday."