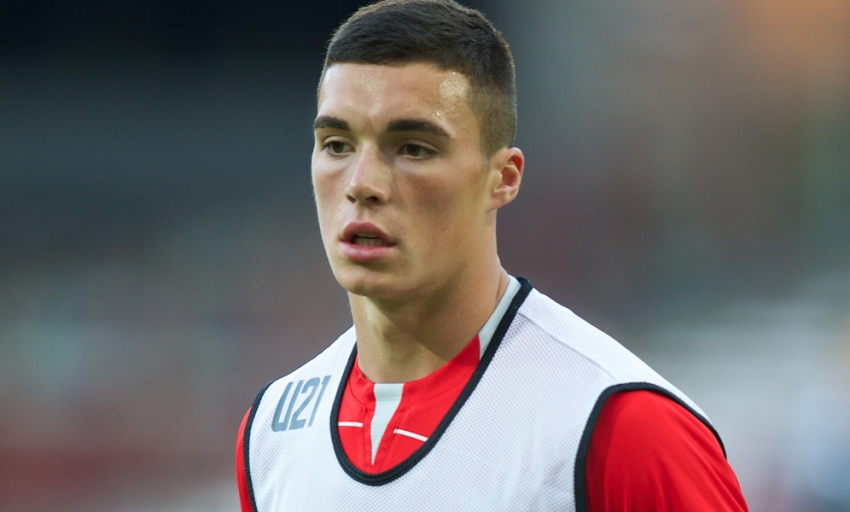 The 19-year-old initially moved to the League Two club on a temporary basis at the start of January, along with fellow Reds Academy starlets Kevin Stewart and Jack Dunn.

Jones has today completed paperwork to prolong his spell at Whaddon Road.

The defender has made five appearances so far for the Robins, operating at centre-back and right-back.

Dunn and Stewart have been recalled by Liverpool after picking up injuries.