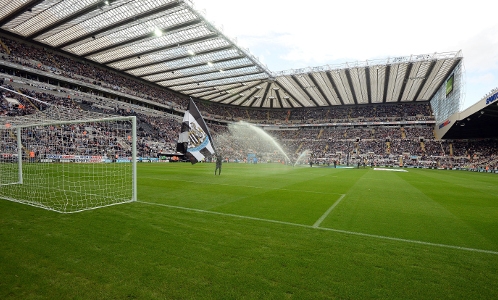 Robbie Fowler has told Liverpool's players they can be proud of their efforts during Tuesday's Capital One Cup semi-final second leg defeat to Chelsea at Stamford Bridge.

On a night of frantic action in the capital, the encounter swiftly descended into a battle between the two sides before eventually being settled in extra-time by Branislav Ivanovic's header.

Brendan Rodgers' side displayed the sort of fight which had been evident seven days earlier at Anfield, when the teams played out a 1-1 draw and the Reds besieged Chelsea's goal.

Prior to the interval on Tuesday, they had numerous good chances to take the lead, as Alberto Moreno and Philippe Coutinho both went close with efforts that were foiled by the brilliant Thibaut Courtois.

No breakthrough arrived in normal time -  but then, in the 94th minute, Willian's cross was met by Ivanovic, who struck the decisive goal of the tie to send Chelsea to Wembley at Liverpool's expense.

"We gave a good account of ourselves against a Chelsea team who I think will probably win the Premier League this year," Fowler told Liverpoolfc.com.

"They struggled to break us down. We more than matched them in every department other than the goals and I think [goals] will come for Liverpool.

"I think the potential is there. It's plain for all to see. We've lost the game and we've lost the tie, but I think we can hold our heads up high.

He added: "With regards to getting our identity back, I think the manager is spot on. We look, or we're getting back to where we were last season.

"There were a lot of tired bodies last night in the game, but we more than gave a good account of ourselves. I think it opened a lot of people's eyes up last night."