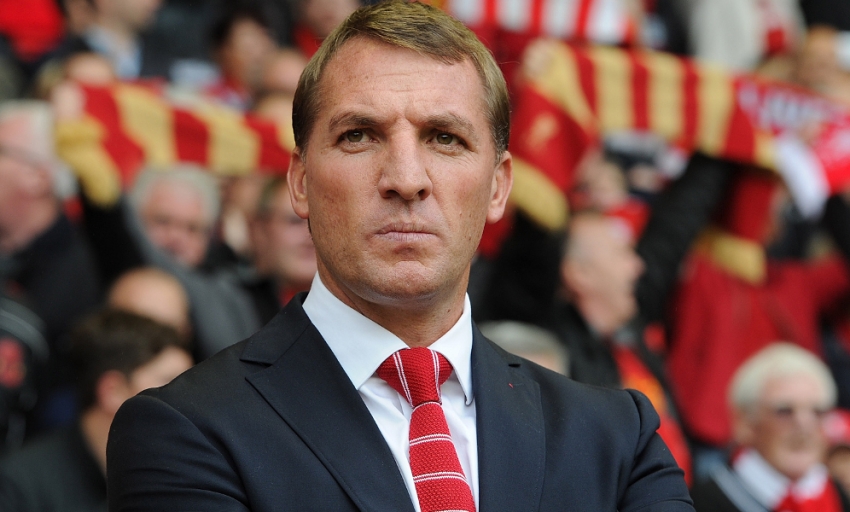 BR: Duo showed why it pays to be ready

As Liverpool prepare to tackle league leaders Chelsea in the Capital One Cup semi-finals, Brendan Rodgers has explained what silverware would mean for the future of his young squad.

The in-form Reds, who have now not been beaten for eight games in all competitions, welcome the Londoners to Anfield for the opening match of a two-legged last-four tie on Tuesday.

A place at Wembley and the chance to lift the first domestic trophy of the campaign is at stake in the next week, though Rodgers believes success for his charges could have an additional effect.

The Northern Irishman sees such an achievement as crucial for the development of the current Liverpool team in building the foundation for ongoing confidence and growth.

"Our objective is still very much to win a trophy and qualify for the Champions League," he said. "Winning a trophy, for us, would help our future here - what we're trying to build and deliver.

"It would give the younger players a lot of experience. We know these two games are going to be a challenge, but we know that if you want to win the competition you have to beat the best teams.

"At this moment in time, Chelsea are the best in the country. Over two games we're really looking forward to it, because when we last played them we weren't in a good moment.

"But now at this point of the season, we're developing and improving and our confidence is very high. They are two tough games but games that we're really relishing.

"These are games that excite you and allow you to do well. We see this as an opportunity this season - not just in these two games or in this competition - but an opportunity to win a trophy.

"It's a group that's forming, and winning a trophy and winning a competition could really bring the future of the team on. It's certainly not a threat, it's an opportunity to get to a final. We know we've got to beat the best teams to win it."

Chelsea travel to Merseyside on the back of a resounding 5-0 victory over Swansea City at the weekend, which established a five-point lead at the summit of the Barclays Premier League.

Rodgers is well aware of the task in hand, both tomorrow and in the return fixture at Stamford Bridge seven days later, but holds confidence in the Reds' chances over two legs.

He added: "We spoke about it this morning. It's a different type of game now, you don't need to open up too much. Of course you want to focus on winning the game.

"But the tie is not won or lost in the first game. So it's important we just retain our confidence in how we're working and playing. You know you're going to have to deal with pressure at moments in the game.

"The most important thing for me coming out of this game is making sure you are in a good position for the second leg. They are very strong and you can see the experience they have, and also the quality - they have got great quality.

"We'll look at it as an opportunity playing at home. If we don't win the game then it's not all lost, we can still go to Stamford Bridge and win, that's for sure.

"They are a very good side, you can't get away from that. They have got quality in all areas - they have got power and strength and experience, and it's going to be a good test for us."