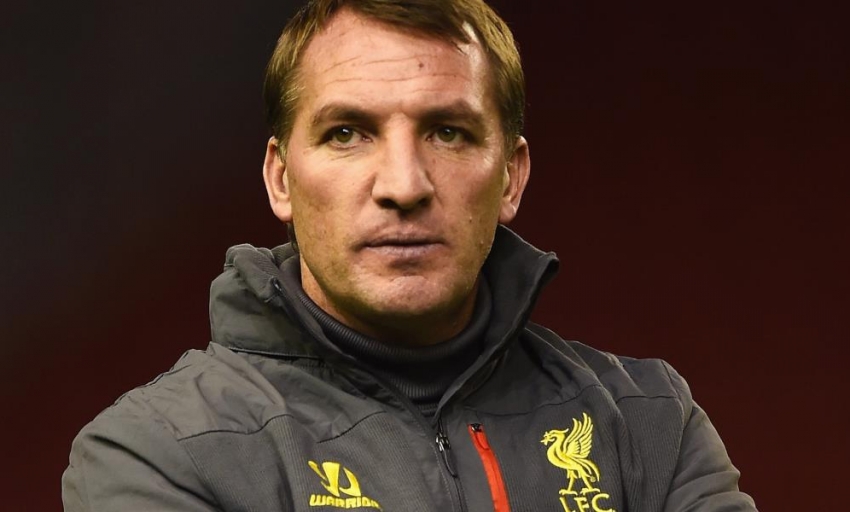 Liverpool remain well positioned to achieve the objectives they set out at the start of the season, Brendan Rodgers insisted as he predicted an improved showing over the second half of the campaign.

The boss acknowledges his side have endured a difficult opening to 2014-15, but having produced an upturn in form and performance level in recent weeks, he's optimistic the goals set back in the summer remain obtainable.

The Reds are just seven points off fourth place in the current Barclays Premier League table, while they are also in the semi-finals of the Capital One Cup, with FA Cup and Europa League action still to come.

Rodgers told journalists at Melwood: "For us, the objectives are still very much the same - we want to finish in a top-four position. Step by step, we know it's a long road, but the points can whittle away very quickly.

"We're now seven points behind that. We'll just take each game as it comes. We know we will be much better in the second part of the season than the first. If we keep this momentum going and keep the focus, then we can have a really good second half to the season.

"In my two years here, that is what has happened - we've got better and better as the season has gone on, and we have to this year.

"Our [other] objectives at the beginning of the season were to do well in the cup competitions and to see if we could win a trophy, keep the evolution of the group going - there are a lot of talented young players in and they're gaining experiences - and keep looking at the tactical ideas of the team. That's something I've had to do a lot in this period; shape the team and the tactical idea to make us function better."

Rodgers added: "The challenge this year was going to be greater than last in terms of the top four, there's no question about that. We're a team and a football club that want to win trophies, and [winning silverware] would be another step for us this season and a step forward.

"But we're looking forward to developing as a group, learning from the experiences and pushing on."