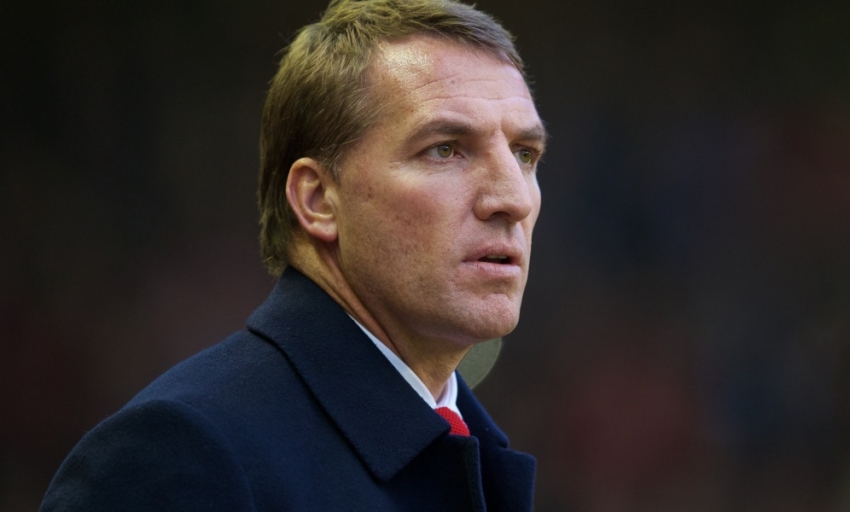 Skrtel sends thanks to Reds supporters

The return of Liverpool's relentless pressing and refusal to allow opponents any time to settle was the most encouraging aspect of his team's performance on Sunday for Brendan Rodgers.

From the very first whistle against Arsenal at Anfield, it was obvious that the Reds intended to close down every single ball in an attempt to disturb and disrupt the visitors' rhythm.

It worked. The home side were dominant in possession and territory, with the manager's 3-4-3 formation coaxing continual creativity out of Philippe Coutinho, Adam Lallana, Lazar Markovic and more.

With 45 minutes on the clock, it was the subtle gear change of Coutinho that parted the Gunners' defence and produced the gap through which the Brazilian could blast Rodgers' charges ahead.

Moments later, the advantage was eradicated by a Mathieu Debuchy header, and the tables were fully turned midway into the second period - Olivier Giroud was the grateful recipient of too much space to swipe in for 2-1.

But Liverpool stuck to the gameplan, even once substitute Fabio Borini had been dismissed, and were rewarded when Martin Skrtel ghosted into the area and headed home in the seventh minute of nine added.

After the final whistle, there was a sense from the manager and squad that the Reds' display warranted all three points from an absorbing Barclays Premier League contest.

Looking to the longer term, however, Rodgers stressed that what unfolded two days ago can be a blueprint for guiding his team further up the standings in England's top division.

He told Liverpoolfc.com: "Some of our play in the first half - the movement and passing, but more importantly the pressure and intensity - really rewound us back to what we have been for a couple of years and what has been missing for a big part of this season.

"So I was particularly pleased with that. I'm disappointed with the two goals we conceded; we restricted them to three shots on target.

"We had 27 shots on goal, so from a creative point of view it looked fantastic. We needed the point at the end because the performance was very good."

The Northern Irishman continued: "The character the players showed in the second half, and the quality of their game, was outstanding.

"It's one defeat in eight, which shows that we're moving in the right direction after a really difficult start. If we play how we have done in the two previous years I've been here, we know we'll get better as the season goes on."