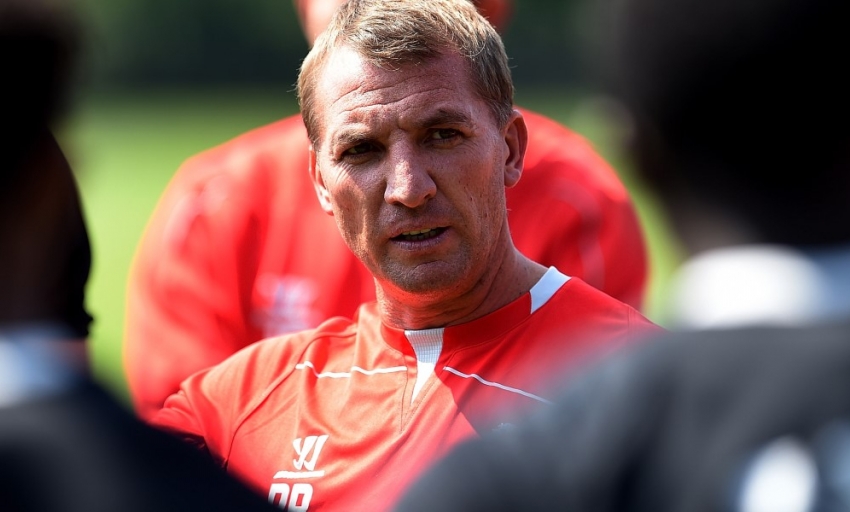 Brendan Rodgers explained today why he plans to select a Liverpool side to face Bournemouth tomorrow night which reflects his and the players' ambitions to succeed in the Capital One Cup.

The Reds travel to the Goldsands Stadium - the scene of a 2-0 away victory in the FA Cup in January 2014 - for a quarter-final tie against the team that currently tops the Championship table.

Following quickly on from Sunday's clash at Manchester United and with Arsenal on the horizon at Anfield this coming weekend, the manager was quizzed at a pre-match press conference about his likely squad choices.

His response was to highlight why the competition holds importance for Liverpool, who have lifted this particular trophy on eight previous occasions, and how the chosen starting XI will be decided on that basis.

Rodgers told reporters gathered at Melwood: "This is the first cup competition that you can win, so it was always a priority for me. We wanted to do well in it.

"At the moment we're only looking at the next game, but that's something that I've always done throughout my time here. The next game is the most important.

"Of course, we've got a big game at the weekend on top of that. But the idea is to go into the game tomorrow night to win and I'll pick the team that I think can win the game."

Asked for an update on any injury concerns within the squad, the boss added: "There is nothing new. Mario [Balotelli] has had a problem with his groin that has been ongoing, so we'll assess that. But apart from that, everyone should be fine."