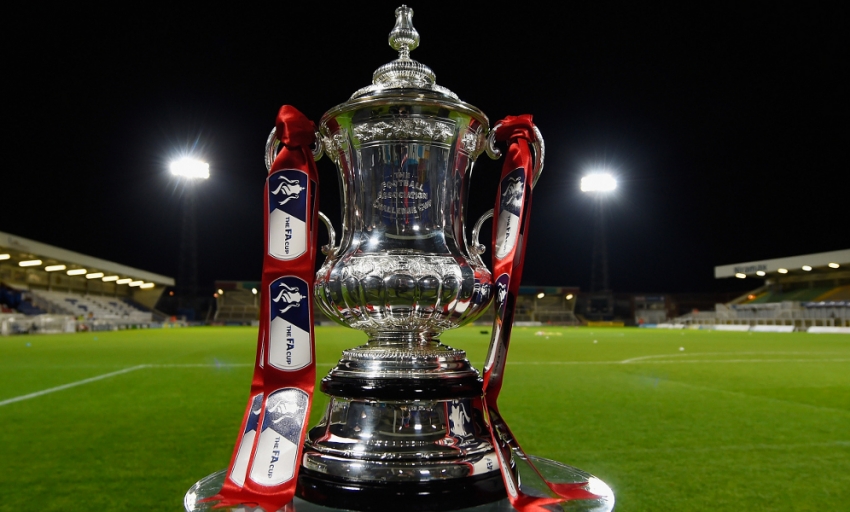 Allen: How fans can help us beat Basel

Liverpool will get their 2014-15 FA Cup campaign underway with a trip to face AFC Wimbledon.

The draw for the third round of the competition was made on Monday night and paired Brendan Rodgers' side with the League Two outfit.

Neal Ardley's side will host the Reds at Kingsmeadow in a tie which is set to be played between January 3 and 6, 2015.

Stay tuned to Liverpoolfc.com for confirmed details regarding the fixture.