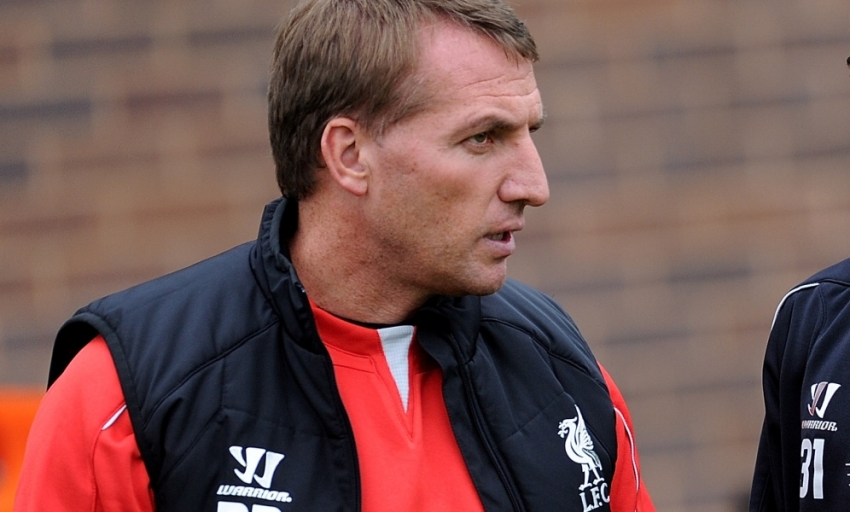 Brendan Rodgers wants to see more tenacity and aggression from his team in defensive scenarios as Liverpool look to put a losing streak to an end when they resume their Champions League campaign on Wednesday evening.

The Reds meet Ludogorets Razgrad in Bulgaria tomorrow knowing that a victory is required to strengthen their chances of progressing from Group B and into the knockout stages of the elite European competition.

They do so on the back of four consecutive defeats, having been overturned 3-1 by Crystal Palace at Selhurst Park on Sunday following a trio of reversals before the international break brought action to a pause.

Rodgers accepted that his charges have to defend much better as a collective if they are to achieve a turnaround in results, beginning with the important encounter against Ludogorets.

"We need to be more tenacious, more aggressive and have a greater capacity to defend better as a team," the Northern Irishman told Liverpoolfc.com. "When there are moments to defend, you have to defend better - and that's something that we'll look to do."

Rickie Lambert ended his wait for a first Liverpool strike in the loss to the Eagles, expertly controlling a cross-field pass by Adam Lallana and dispatching beyond the goalkeeper after just 90 seconds.

The No.9 had been handed a second Barclays Premier League start of the season in the capital and the boss was pleased to see the striker grasp the opportunity with a clinical piece of finishing.

"It was a great piece of skill by Adam Lallana to come in and he picked him out really well," Rodgers added. "That's Rickie's forte, really - he peels off shoulders and his movement is good. He had a great touch inside and a good finish."