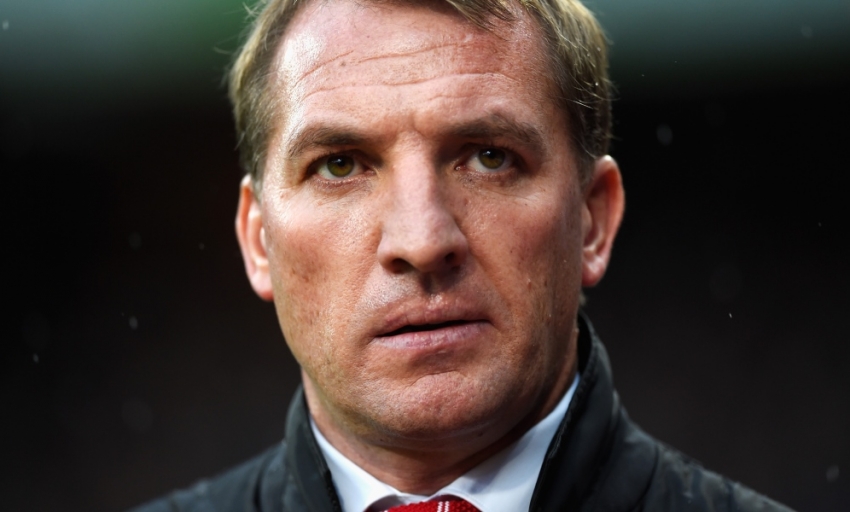 Brendan Rodgers admitted that Liverpool were left 'bitterly disappointed' by a 3-1 defeat at Crystal Palace on Sunday afternoon and stressed that his team have to rouse themselves for a hectic schedule of upcoming fixtures.

The Reds took an instant lead at a rain-drenched Selhurst Park when summer signings Adam Lallana and Rickie Lambert combined for the latter to open his account for the club with a smart touch and finish inside the penalty box.

But the home side levelled within 15 minutes through Dwight Gayle, before late efforts in the second half from Joe Ledley and Mile Jedinak consigned Rodgers' charges to a frustrating fourth consecutive reversal.

"It was bitterly disappointing," the manager reflected at his post-match press conference. "It was nowhere near the level that we would expect. We started the game as you would want, but I think you saw a team low on confidence today.

"We're not quite together as a team, which is what we pride our work on. We need to find a solution very quickly because it was very disappointing. It's my responsibility as the manager, ultimately.

"I picked the team and put the team out there, and I pick the best team I think can win us the game. We made a good start, but as you can see our passing was a bit tentative and then we made mistakes.

"We made mistakes that you would not expect to see at this level for a team that wants to be challenging. We go 1-0 up and then we fail to manage the game. Overall, there's that intensity and togetherness that's not quite there in our game. When you don't get the results, that is affected."

Continuing in his assessment of how the contest unfolded, the Northern Irishman added: "I didn't think today was to do with Crystal Palace being overly physical. They are a team whose gameplan is very simple - they concede a lot of the ball and play on the counter-attack.

"We need to find a way because we've seen over the last couple of years as we have seen this group develop that they are very talented players. But it's been a new phase this season and we've had a lot of games, a lot less preparation time in terms of coaching, and injuries that were key for us - but we can't complain.

"We just have to get on with it and find ways of getting results, because that's what Liverpool is about. We've showed the real size and power of this club with the last two years and we hope to build on that. We need to get back to the basics of fighting and being aggressive and then the talent should come out."

The non-stop nature of this season's fixture list means Rodgers must now immediately begin preparations for a crucial Champions League encounter against Ludogorets Razgrad in Bulgaria on Wednesday evening.

Stoke City then visit Anfield next weekend in the Barclays Premier League, while December holds eight games in three different competitions - and the boss acknowledged that performance levels simply have to improve in the weeks ahead.

He said: "We just have to work harder. We go away bitterly disappointed with the result and the performance and we have to very quickly put it right, because we've got a massive game now in the week.

"Every game now for us, right the way through a really busy schedule, is an important game. We have to be better. We picked a team today that we thought could win the game, and the players who played today and the ones on the sidelines are very committed.

"They give me everything every day, but at this moment in time, we're not good enough and we need to find answers very quickly. We've been a very close group for a couple of years, but we had to make changes in the summer. We had to bring players in - the group was very thin.

"We've brought in players and we have current players here who are very good players. But we have to be better in our performance level. That's down to me to coach and to manage that. That's what I'll continue to fight to do."