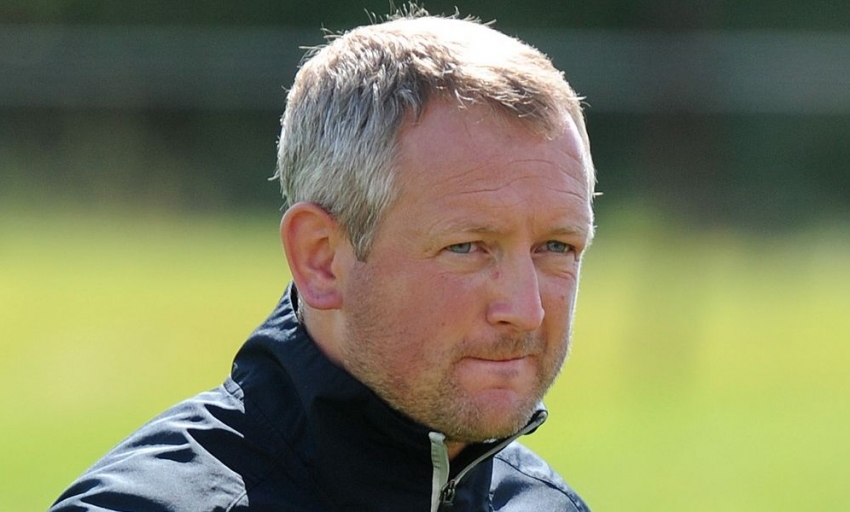 Neil Critchley insists Liverpool U19s will not sit back when they take on Real Madrid today - but he's warned his players to be wary of the wounded animal after the Reds' 3-2 win over Los Blancos at Langtree Park.

Harry Wilson's calm, curling strike with just minutes left on the clock put the seal on a wonderful occasion in the UEFA Youth League as the Reds more than matched their counterparts from the Spanish capital.

The result saw Liverpool march to top of Group B on goals scored, with Real dropping down to third place; however, Critchley saw enough of the youngsters who are trained at La Fabrica to recognise the threat they can pose today.

Going into the game at the Alfredo Di Stefano stadium, which kicks-off at 3pm GMT, the Liverpool man is expecting the home side to provide another stern test, but feels his young players are up to the task of performing in Madrid.

"I don't think you'll get any tougher a game at youth level than playing Real Madrid," Critchley told Liverpoolfc.com. "I thought they were excellent but we were as well. That should give the boys a big lift knowing they matched them.

"It was an entertaining game, and it ebbed and flowed and both teams had the ascendancy at different times. The result went in our favour and they will be looking to get one over us in Madrid, so we'll have to be careful.

"But it's another fantastic game for us to look forward to. As a team they are very good. They move the ball quickly and play with wingers and get in behind you.

"There's Borja Sanchez, who came off the bench and scored a very good goal, and we expect him to start on Tuesday, so we will have to be wary of him.

"We've got three games to go and we have to be looking to win two out of the three to qualify. The sooner we do it, the better. Our message going to Madrid is we are going to win and we want to get through as quickly as possible."

Having previously seen his side throw away a 2-1 lead to lose 3-2 at FC Basel, Critchley admits he and academy director, Alex Inglethorpe, were proud of their players as they recorded a win over one of the best youth sides in the world.

He added: "Having led 2-0 [against Madrid] and seeing them bring it back to 2-2, it would have been easy to think we were going to lose that game. But we were resilient, hung on in there when they had the momentum, and got the third goal which puts us in a good position going forward.

"This tournament is a fantastic learning curve for us all, the staff as well as the players, and we take a lot from these games, particularly the tactical side of it, as you get tested and you have to think on your feet.

"That's why I joined Liverpool - for experiences like this. There's something special about the UEFA U19 Youth League and we are proud to be a part of it."