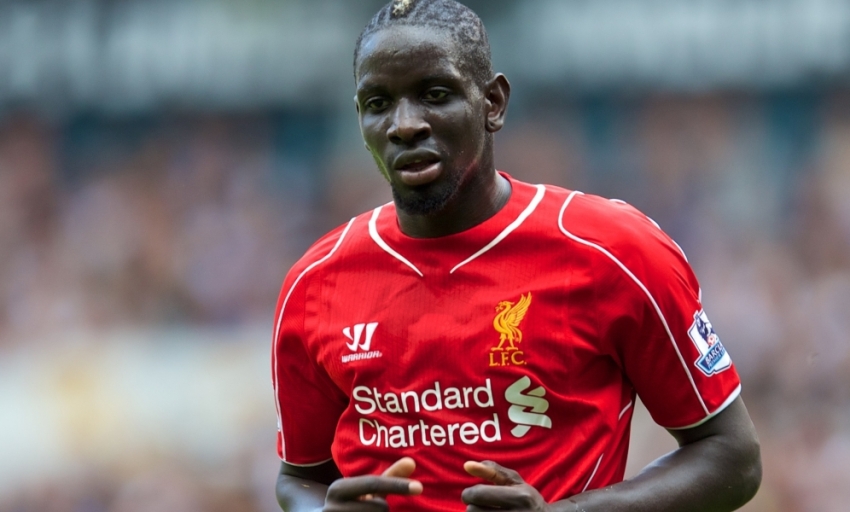 Liverpool centre-back Mamadou Sakho is expected to be out for 'another couple of weeks' with a thigh injury, assistant manager Colin Pascoe explained today.

The French defender has not featured for the Reds since the Capital One Cup tie against Middlesbrough on September 23 after suffering the problem in training.

Ahead of their next foray into the competition - a home clash with Swansea City at Anfield on Tuesday evening - Pascoe reported the latest on the No.17's fitness.

"He's progressing well," the Welshman said at a pre-match press conference. "He was unfortunate - he came back in and picked up a similar injury.

"It will be another couple of weeks for Mamadou and then hopefully he'll be back. As soon as he's fit and raring to go, he's available."