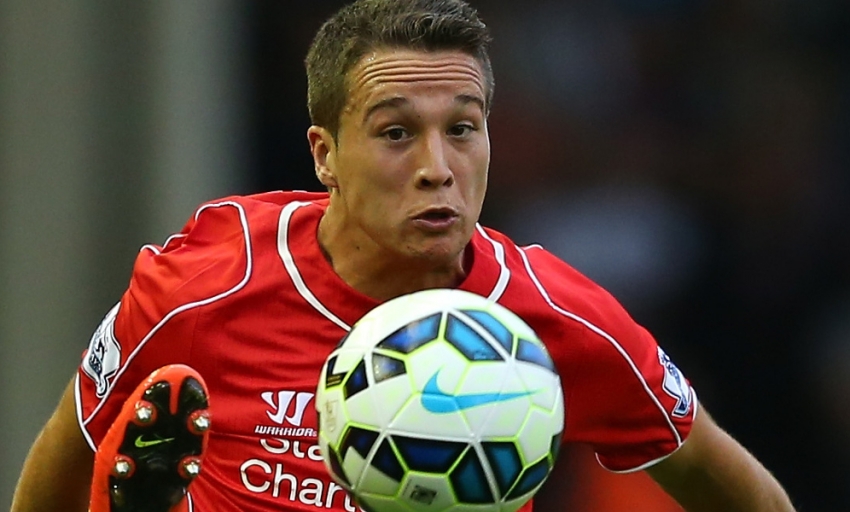 Javier Manquillo's seamless start to life at Liverpool has been made all the more impressive by the youngster's relative lack of first-team experience, according to his fellow Spaniard Jose Enrique.

Manquillo, who secured a loan switch from Atletico Madrid in the summer, has been entrusted by Brendan Rodgers to start at right-back in all but one of the Reds' encounters so far this season.

Conviction and bravery have been keystones of the Spaniard's approach and assets which have already endeared him to the Liverpool faithful; however, the 20-year-old is far from a veteran at football's highest level.

Prior to arriving on Merseyside in August, Manquillo had managed just 17 first-team appearances for Atletico, the side he joined at youth level from rivals and neighbours Real Madrid in 2007.

However, Enrique, like so many others, has been impressed by the standards his young compatriot has maintained since giving an assured debut display against Southampton on the opening day of the 2014-15 campaign.

"Manquillo for me has done really, really well," he told Liverpoolfc.com. "It's difficult for a young guy who didn't play too much in the First Division in Spain to come to a completely different league. 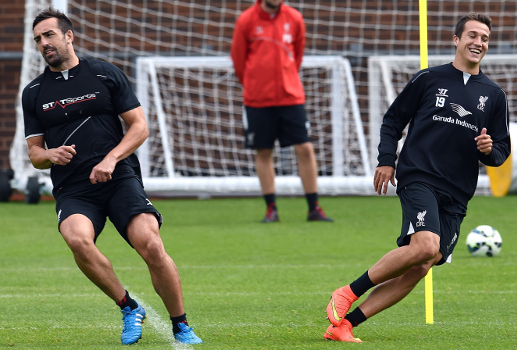 Enrique is relishing his role as Melwood's veteran Spaniard and has been taking extra time to help Manquillo and Alberto Moreno, who signed from Sevilla in the summer, to settle on Merseyside.

Along with Suso, who arrived in the city as a 15-year-old Academy prospect in 2009; the full-back has assisted the defensive duo in their adjustment to life in Liverpool.

On the pitch, the pair have excelled effortlessly with a string of solid displays and the pair have both blended defensive efficiency with daring attacking instinct.

"They have settled in perfectly," said Enrique. "I'm helping them along with that. More or less we are meeting nearly every day outside the training ground with Suso as well." 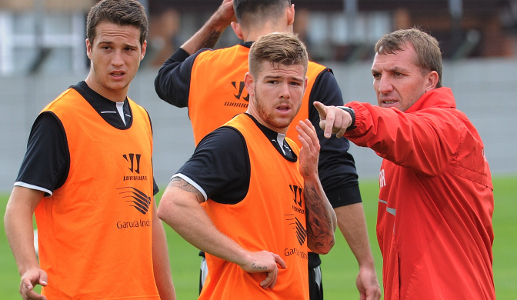