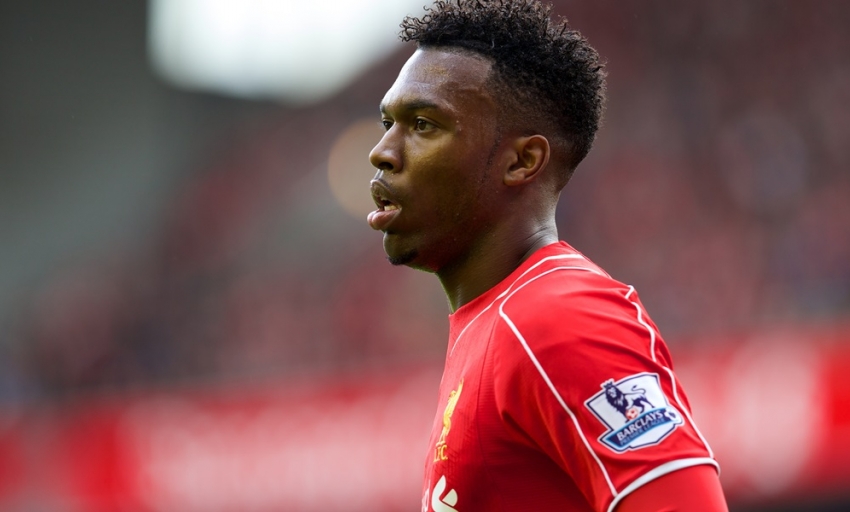 How you can follow Reds' trip to FC Basel

Liverpool will assess the fitness of Daniel Sturridge ahead of Wednesday's Champions League clash with FC Basel, Brendan Rodgers has confirmed.

The striker has missed the Reds' last five matches due to a thigh injury, but is closing in on a return.

"He wasn't really close for this game," Rodgers said, explaining why Sturridge wasn't involved in Saturday's draw with Everton.

"We needed to see if he could train on the Friday, but I got the message on the Thursday night that he would struggle, so he wasn't really close to playing.

"I'll see how he is [for Basel]. He wasn't far away for Everton, but he certainly wasn't fit enough to be on the bench."

Sturridge is one of several Liverpool players currently out injured, including Emre Can, Joe Allen, Glen Johnson and Jon Flanagan.

Rodgers believes getting his squad back to full fitness will result in improved displays from his team.

"It helps to have that pace," he said of Sturridge. "Especially when you are 1-0 up and the opposition has to come on to you. That pace through the middle can help then.

"But Daniel is obviously a top talent, whatever part of the game he comes into. And he's not far away from being back playing.

"We want to score goals, but I believe that as the season goes on we will become better and better at that.

"I think today was a step towards what we're working for. It was an excellent performance against a very good side. We were clearly the better team.

"And when we bring back the likes of Daniel, who is influential for us, Joe Allen who has never been mentioned but is a huge player for us, and Emre Can, we will get better as the season goes on."