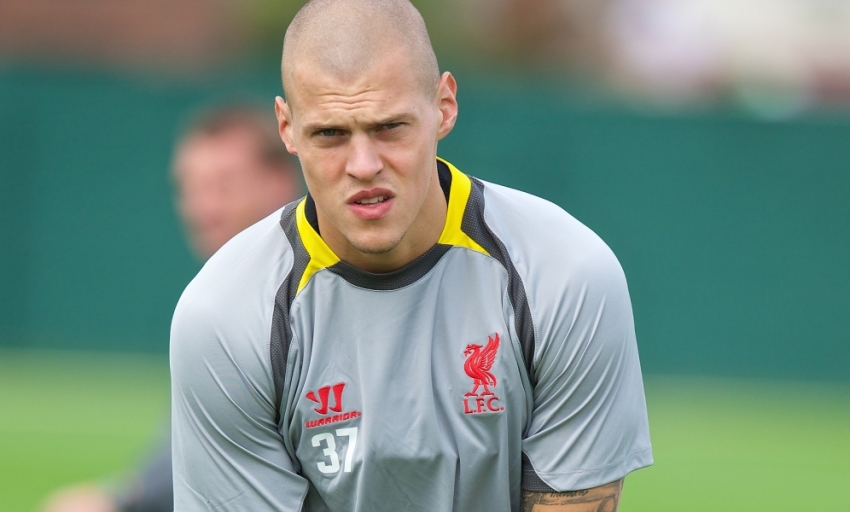 Free video: The Road to Istanbul

Brendan Rodgers has confirmed Martin Skrtel has resumed training – but Tuesday's Champions League tie with Ludogorets will come too soon for the centre-back.

The Slovakian sustained an injury during the Reds' clash with Manchester City on August 25 and missed the subsequent matches with Tottenham Hotspur and Aston Villa.

Skrtel returned to training with his teammates on Sunday, but won't be involved against the Bulgarian champions tomorrow.

Rodgers told his pre-match press conference at Anfield: "Martin has worked very hard. He joined the group yesterday, so he is working well.

"It's probably too early for this game but after a good week's training he should be ready for West Ham.

"Apart from that, we're pretty much the same in terms of injuries."