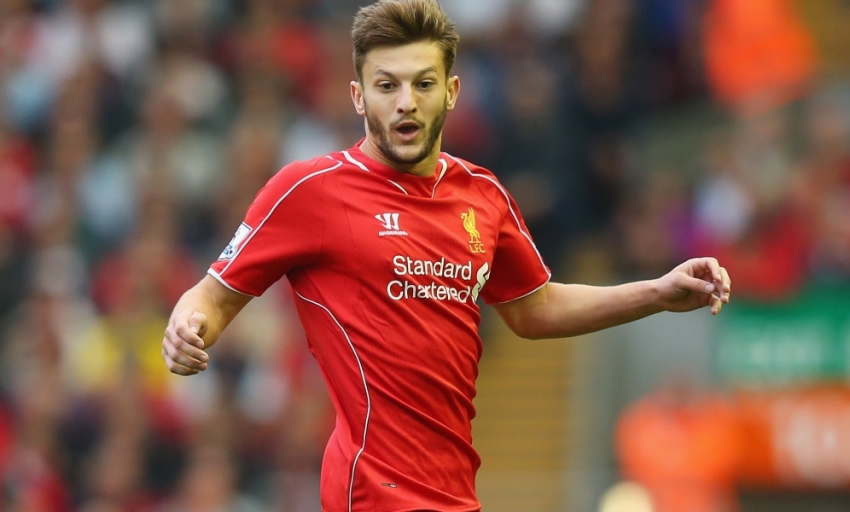 The Villa loss in action and reaction

Within minutes of experiencing the disappointment of a debut defeat with Liverpool, midfielder Adam Lallana was plotting the potential to make amends in the Champions League on Tuesday.

Having missed the vast majority of the Reds' pre-season schedule due to a knee injury, the 26-year-old ran out for his new club for the first time when Aston Villa visited Anfield yesterday evening.

But although on a personal level he was delighted to clock up 60 minutes of match time, any individual pride was overwhelmed by the dissatisfaction with the final result for the team.

So when Lallana paused for an interview after the final whistle, his target for redemption was abundantly clear: three points against Ludogorets Razgrad in Europe early next week.

"The lads are down and we know we've got to bounce back," the England international reflected from the tunnel once a 1-0 victory for Villa had been confirmed.

"Having a game on Tuesday is the best thing on the back of a defeat. We're thoroughly disappointed with the result; these things happen, we've just got to bounce back quickly.

"It was very disappointing. We saw a couple of results earlier and we wanted to get the win to move closer to the top of the league.

"We're thoroughly disappointed but we've just got to recover well and go again on Tuesday night."

Operating largely from a left-hand position, Lallana provided evidence of his in-built flair in his maiden appearance for Liverpool since a summer move from Southampton.

There was energy, commitment and an exquisite touch in possession as the No.20 continues to strengthen his match fitness for the long campaign ahead.

Now he is hoping to be involved again when Anfield witnesses the much-anticipated return of Champions League football with the opening round of Group B fixtures.

On his debut, the playmaker continued: "It felt good to be out there. I still feel a little bit rusty, but I felt better as the game went on.

"It was good to get 60 minutes under my belt, but it still can't take away the feeling of a defeat. Hopefully we can bounce back quickly.

"It's a huge game and a huge honour to play for Liverpool in the Champions League - it's where the club belongs. I'm sure the lads can't wait, and the fans too."