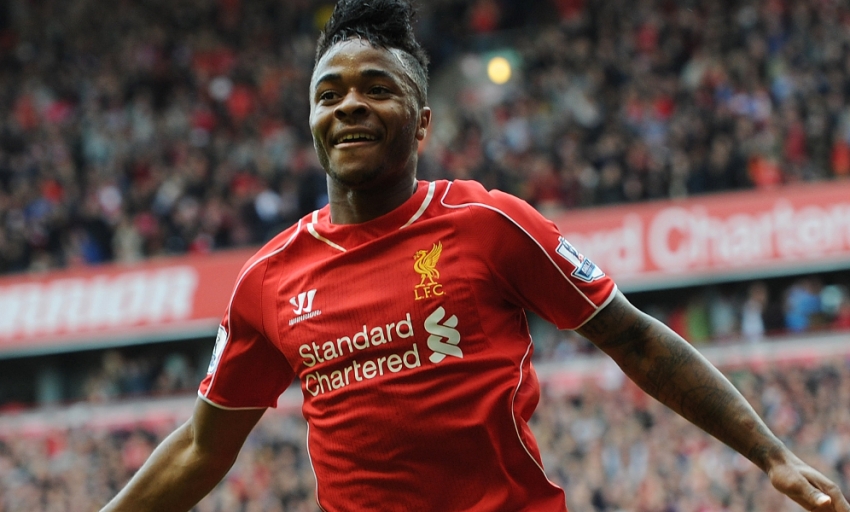 Suso admits he has not been surprised by how Raheem Sterling has grown as a player at club and international level having come through the Academy sides together.

Before graduating to the first team, the pair featured in the U18 and reserve teams in Kirkby and the Spaniard admits he could sense a star in the making.

Suso told Liverpoolfc.com: "I remember the first year I came when I was at the Academy in the reserve team. He was in the U18s team and he played some really good games. Obviously he was really young at just 16 but you could see he had the quality to be a good player.

"Now he is in the first team you can see he has improved a lot and he is still improving and every time you see him play, he is normally the best player on the pitch.

"He was man of the match for England against Norway and it's really nice to see how he has grown playing alongside him.

"He is a really nice lad as well because he always listens to you every time you talk with him and if has to learn something he learns it. He is a fantastic boy to be honest.

"I think when you train with good players you have the perfect atmosphere to become a good player and improve."