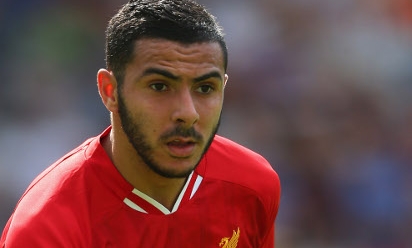 The winger will spend the 2014-15 campaign at the Britannia Stadium, re-joining the Potters after a similar spell there last term during which he made 19 league appearances and netted four goals.

Assaidi moved to Anfield from Heerenveen in August 2012 and has clocked up a total of 12 run outs for the Reds.