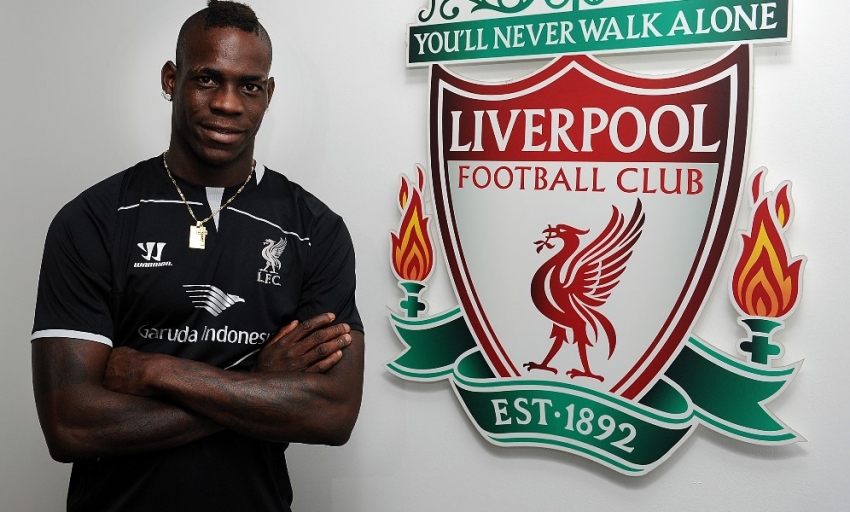 Brendan Rodgers considers Liverpool's capture of Italy striker Mario Balotelli, subject to registration, to be a genuine coup after the 24-year-old became the Reds' ninth new recruit of the summer transfer window.

The highly experienced forward completed the formalities of his switch from AC Milan at Melwood today, further bolstering the manager's options as the 2014-15 campaign gets underway.

Balotelli lists the Champions League, Barclays Premier League and Serie A title among his career honours, and has represented his country at both the World Cup and European Championships.

Rodgers is therefore delighted to have secured the services of the striker and believes his latest signing can maximise his potential under the guidance of the Reds' staff and playing squad.

"This transfer represents outstanding value for the club and I think we have done a really smart piece of business here," the boss told Liverpoolfc.com.

"There is no doubting Mario's ability; he is a world-class talent and someone who, for such a young age, has vast experience of playing at the very highest level.

"He has scored goals in the Barclays Premier League, in Italy, in the Champions League and for his country at international level.

"I believe we have the infrastructure, culture and environment to get the best out of him and help him achieve his true potential. We are a strong group here, committed to hard work and he will benefit from being around it.

"I am looking forward to working with him and helping him learn more, improve and progress as a player. I'm sure the supporters will make him feel very welcome."

Watch Balotelli at Anfield in style this season with our hospitality packages. Click here for details.