As well as all the usual brilliant Melwood exclusives, player and manager features and fan-related items, LFCWORLD's offering in Series 2 will be boosted by the addition of several great new features:

You Are The Ref
Each week we put you in the shoes of the referee and test your knowledge of the laws of the game, courtesy of the iconic comic strip You are the Ref. 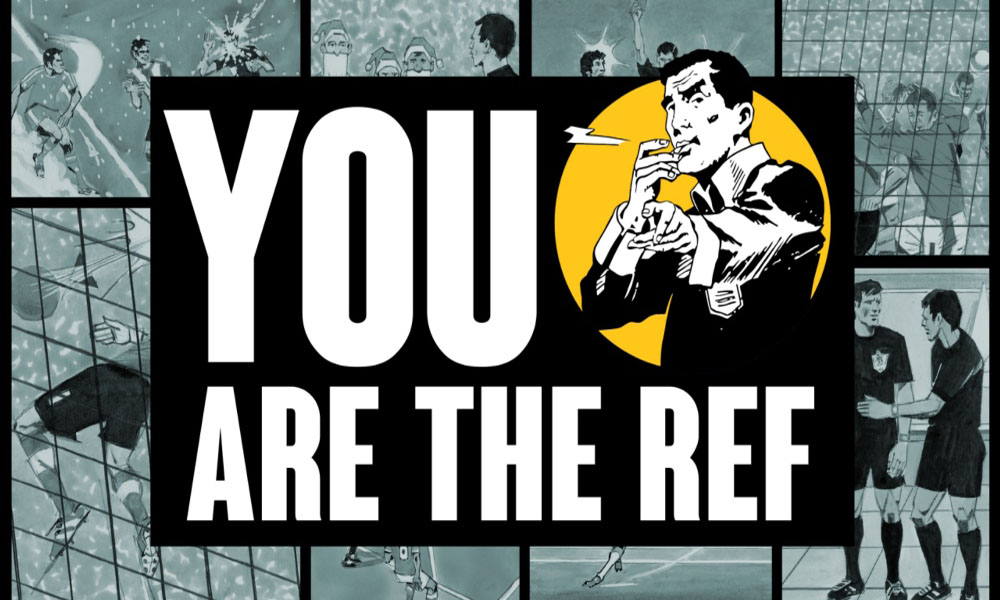 Goal Machine
Every episode we'll be activating Liverpool FC's new Goal Machine. From diving headers to volleys and from one-on-ones to free-kicks, Goal Machine will create a unique play-list of themed goals from the LFCTV archives each week. 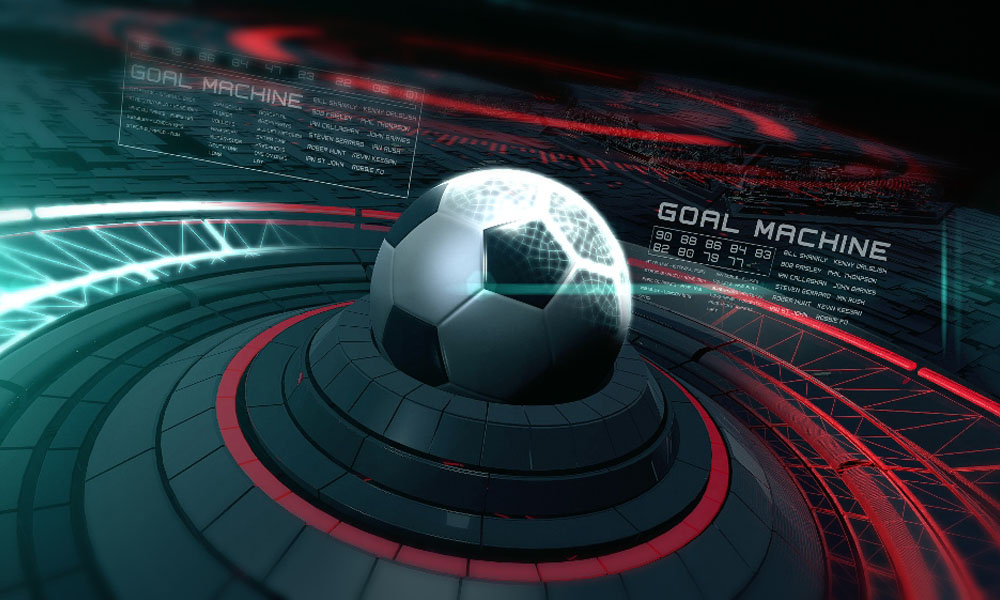 One Moment in Time
Every footballer who's played for LFC has a memory that stands out above all others. For some that moment may be the lifting of a trophy or scoring a vital goal in a cup final. For others it might be pulling on the red shirt for the first or the last time time, or possibly even a calamitous own goal or sending-off! Another new offering - One Moment in Time  - brings to life those crucial moments that define a player's career - for better or for worse. 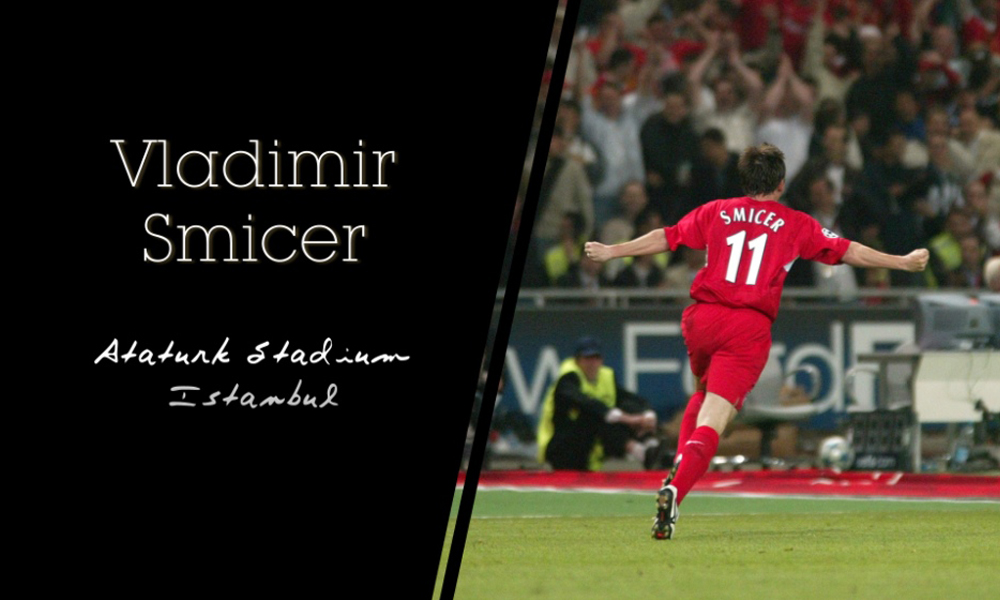 Did You Know
Each week we'll also help you brush up on your knowledge of the Reds in our trivia feature, Did You Know, compiled by Club statisticians Ged Rea and Dave Balls. 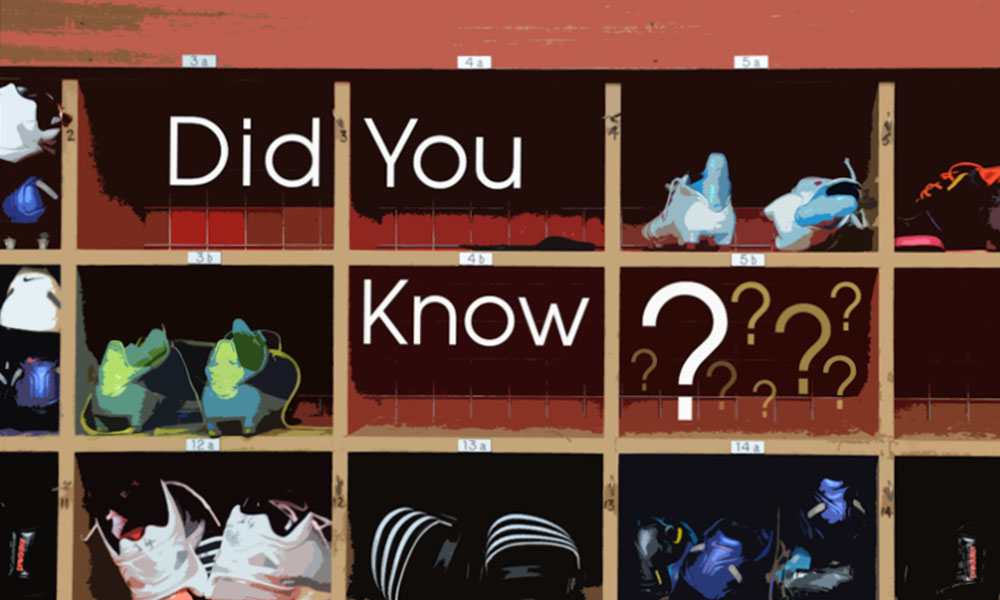 Coming up in Episode One
In Ep 1 we run the rule over Liverpool's seven summer signings so far, sit-down with Brazilian wizard Philippe Coutinho and kick-off our One Moment in Time mini-series as Vladimir Smicer relives his Istanbul heroics. Also, Remember that you - the supporters - are invited to enjoy some screen time of your own each week in #LFCWORLD's Supporters' Gallery. Just e-mail your fan pic to lfcworld@liverpoolfc.com.

Watch the first episode for FREE on GO below: