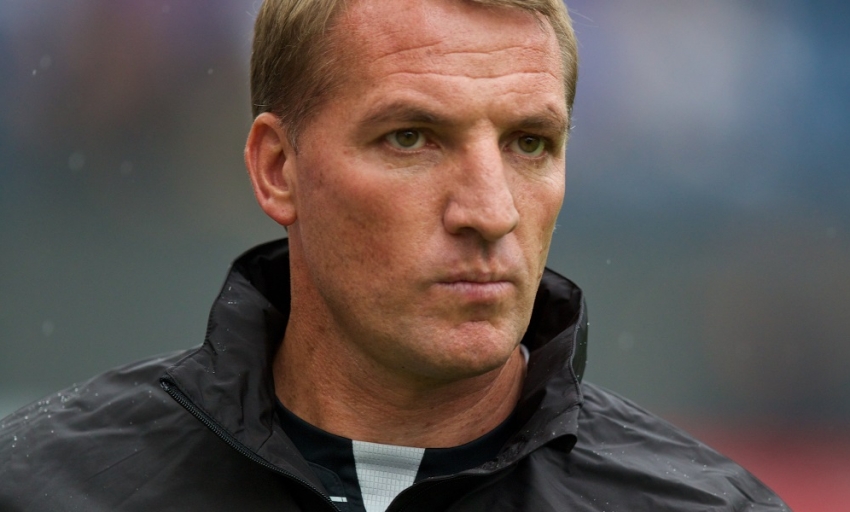 Brendan Rodgers hopes to further strengthen the depth of the Liverpool squad if possible before the summer transfer window concludes in three weeks' time.

The Northern Irishman has moved in the market on seven occasions during the close season, adding a combination of attacking options and defensive reinforcements.

Young striker Divock Origi will spend the season back at Lille on loan, while creative forces Adam Lallana and Lazar Markovic are currently on the sidelines with injury.

In the aftermath of the dismantling of Dortmund, Rodgers revealed his pleasure with the quality inside the group with the new campaign rapidly approaching.

Not that the manager has any intention of settling on his laurels, though - in fact, he wishes to complete more business before September.

"We would still like to do some business," the boss explained to Liverpoolfc.com following the win at Anfield at the weekend.

"But I'm certainly happy with where we're at with the squad at the moment. We've still got players to come back from injury.

"Across the board we still want to add a little bit more depth to what we have. We hope to do some more business."