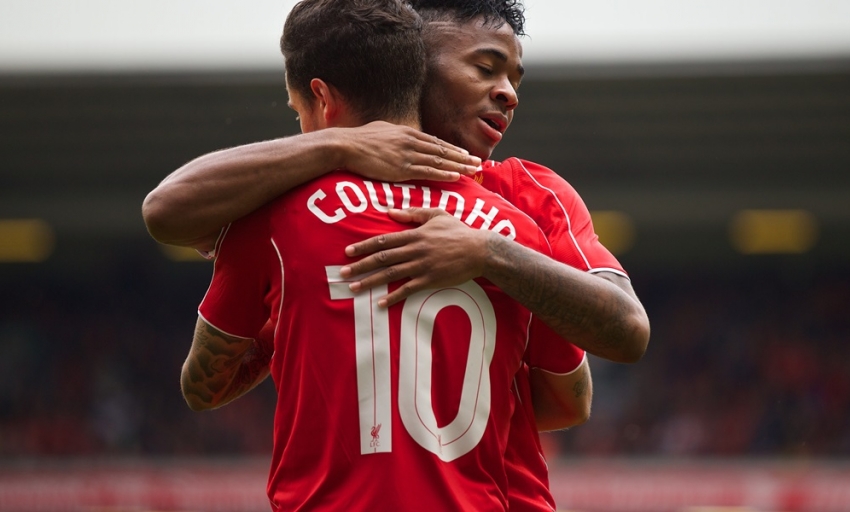 'Describe my debut? It was just amazing'

He has been a star performer throughout pre-season, but Philippe Coutinho cranked his level up even further during Liverpool's dominant 4-0 victory over Borussia Dortmund on Sunday.

The Brazilian was a central component in almost every attack launched by Brendan Rodgers' side, eviscerating the German visitors with his fine touch, control, agility and passing range.

It was his audacious flick past the opposition backline that created Daniel Sturridge's opening goal and the No.10 added his name to the scoresheet with a low, second-half finish.

But the best was still to come; though Jordan Henderson ultimately converted Liverpool's fourth, it was the intense interchange and speed of thought from Coutinho that formed the build-up.

Few performances have ever more deserved an individual highlights package and LFCTV GO subscribers can relive the playmaker's sublime moments by clicking play below.