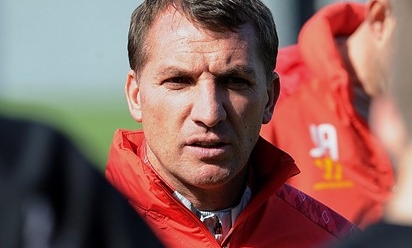 Adding proven Barclays Premier League experience to his Liverpool squad is the right way for Brendan Rodgers to approach the transfer market, according to former Red Robbie Fowler.

The Northern Irishman has already strengthened his options from inside the division by capturing striker Rickie Lambert and attacking midfielder Adam Lallana from Southampton.

Versatile youngster Emre Can, meanwhile, further increased the activity at Melwood last Thursday as he completed the formalities of a switch from Bundesliga outfit Bayer Leverkusen.

Fowler believes the manager is showing astuteness in his dealings to date this summer, particularly with the need to prepare for participation in the Champions League during 2014-15.

"The players that are coming to Liverpool, you know what you are getting," he told talkSPORT. "They have played in the Premier League. You accept that they're good enough.

"Liverpool's weakness last season was maybe the depth of the squad. Now Brendan is putting a good squad together for the league, the cups and the Champions League.

"Liverpool needed a much bigger squad so he is doing it the right way, getting players who have established themselves in the Premier League."