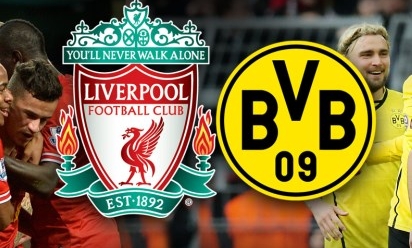 Liverpool FC today confirmed a pre-season friendly fixture against German side Borussia Dortmund, to be played at Anfield on Sunday August 10. 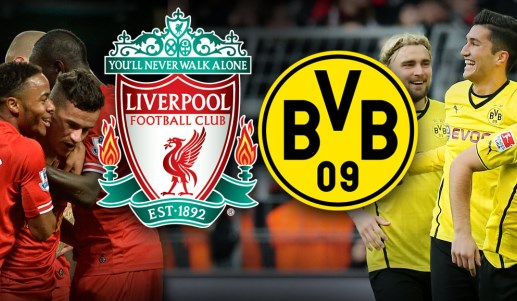 The game will kick off at 12.15pm BST at the Reds' home ground, bringing together two sides who last met competitively 13 years ago in the Champions League.

Supporters should stay logged onto Liverpoolfc.com during the coming days and weeks for information regarding tickets for the match.

The clash with Dortmund, who finished second in the Bundesliga last season, will follow summer friendlies against Preston North End, AS Roma, Olympiacos, Manchester City and AC Milan.

Billy Hogan, chief commercial officer at LFC, commented: "It has been over a decade since Borussia Dortmund played at Anfield so we are looking forward to welcoming them back.

"This fixture promises an electric atmosphere as both teams get ready for the upcoming season and the possibility of meeting again in the Champions League."

Although the storied clubs have met just six times in their history, Dortmund were notably the opponents in the Reds' first-ever European final - a 2-1 defeat in the Cup Winners' Cup showpiece of 1966.

A mutual appreciation has also arisen through the power of Liverpool anthem 'You'll Never Walk Alone', which the German outfit's fans often sing during matches and recently marked the 25th anniversary of the Hillsborough disaster with a poignant rendition.

Dortmund CEO, Hans-Joachim Watzke, said: "The match between Liverpool FC and Borussia Dortmund is the meeting of two teams that have a lot in common: a rich history, unique fans and a passionate style of football.

"We are honoured and very much looking forward to playing in this iconic stadium."