Jon Flanagan took time out from preparing for Liverpool's final game of their Barclays Premier League campaign to select the FIFA 14 fans' Goal of the Season. 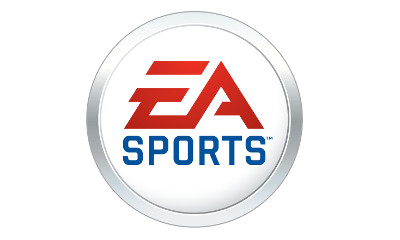 Launched in December 2013, in association with EA SPORTS, our monthly competition has seen supporters submit their best goals scored on the console game to be in with a chance of winning prizes.

Five contenders, uploaded to YouTube, have been selected at the end of each month from across the world and featured in a video on Liverpoolfc.com, before website visitors have judged the best via an online poll.

The cream of the crop from this season's winners were then pooled together for Flanagan to watch before he picked out an overall winner.

The full-back plumped for Goal D from the special video montage below, which you can watch for FREE.

Remy Julienne scored the goal - a sensational 50-yard lobbed volley as Steven Gerrard - and is now the proud recipient of a bundle of prizes, which includes a signed Liverpool jersey, an Xbox One console and more.