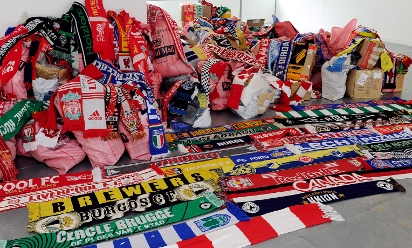 Earlier this year, Liverpool appealed for sports fans around the world to submit a scarf for a special Hillsborough tribute – and the club were inundated with donations from all over the world.

Followers, fans and institutions of any sport - not just football - were asked to send in a scarf, with all those received to be laid out on the pitch at Anfield in the shape of the number '96' on the day of the memorial service in a global sign of unity on the 25th anniversary of the disaster.

Along with the scarves, those making donations were also encouraged to write a personal note to the Hillsborough families on their chosen item, for an additional sign of support.

Over 3,200 scarves were received during the appeal, arriving from a whole host of clubs, sports and countries.

After the service on Tuesday, the club's official charity, the Liverpool FC Foundation, will donate all scarves to local good causes, including homeless charities, along with a signed item of LFC memorabilia. Therefore, the club unfortunately is not able to return donated scarves.

Before being laid out on the Anfield pitch, our photographer visited the collection of scarves to get some shots of the donations to give readers an idea of just how vast the response to the appeal was. 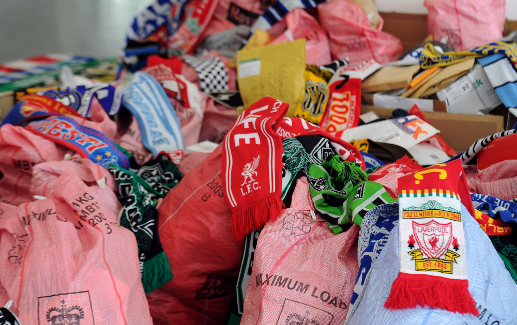 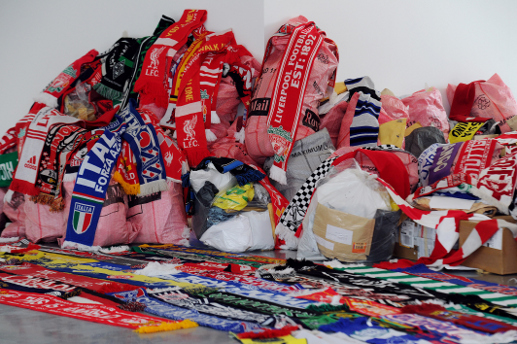 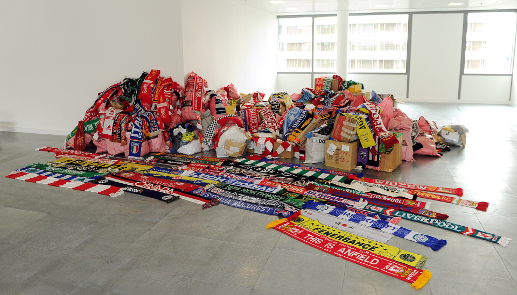 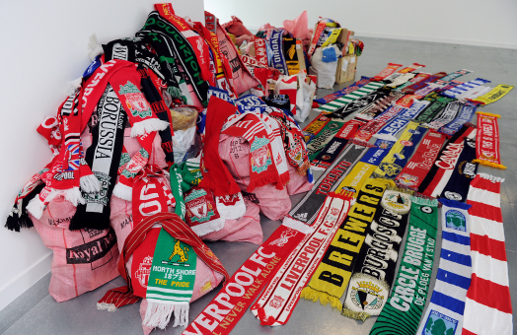 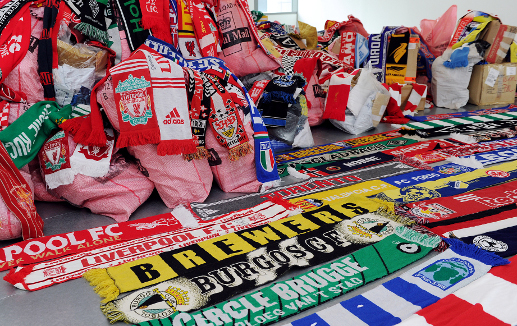 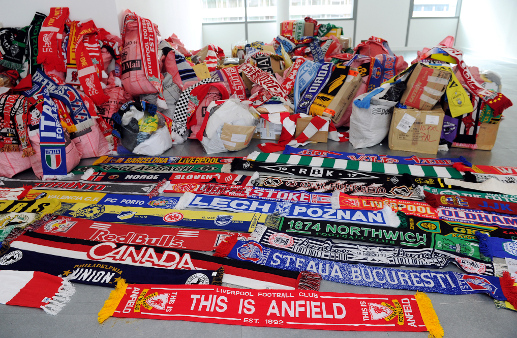 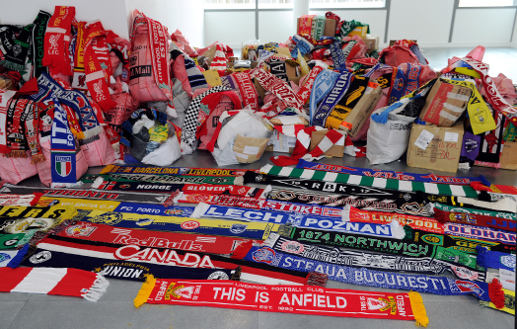 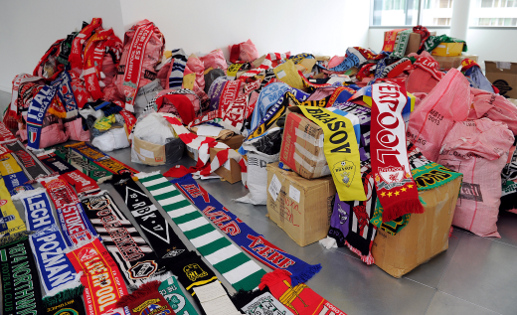 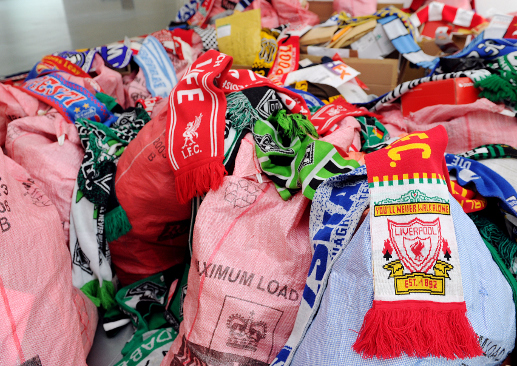 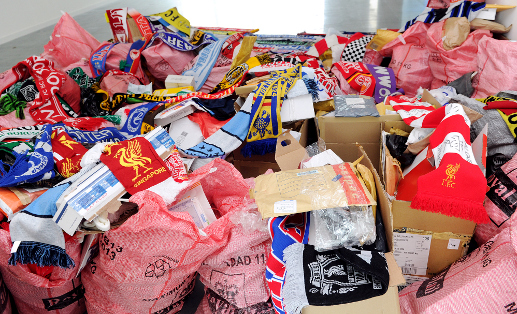 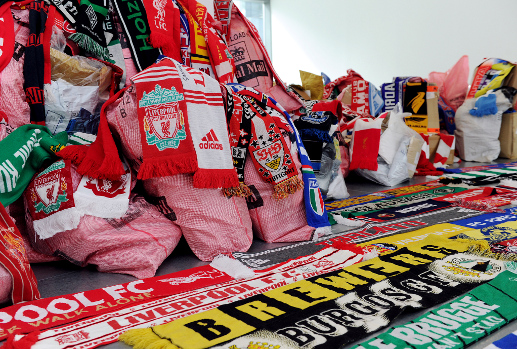 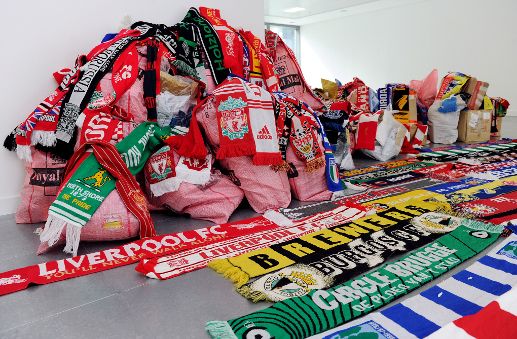 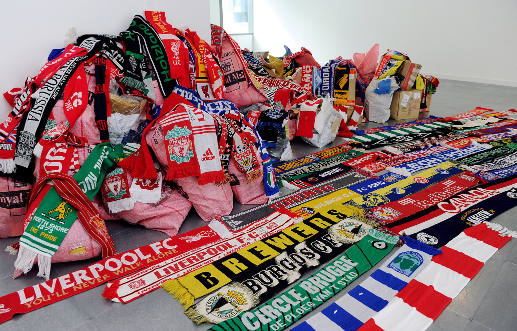 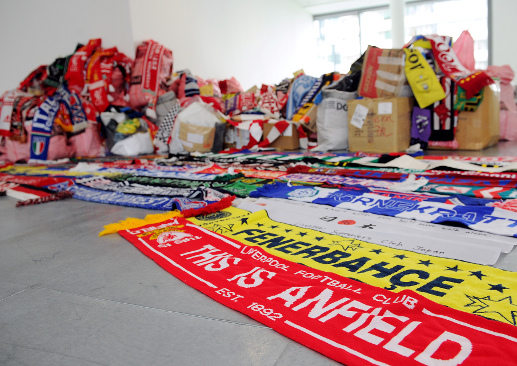 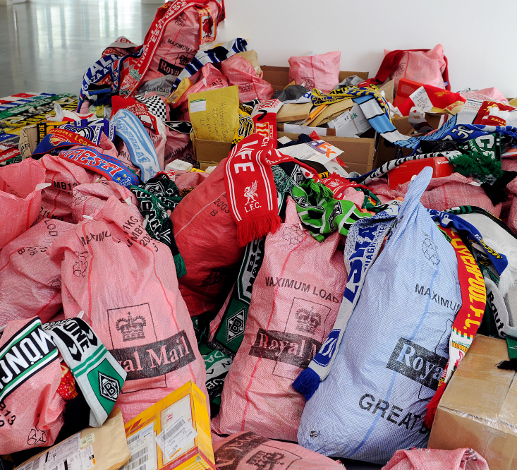 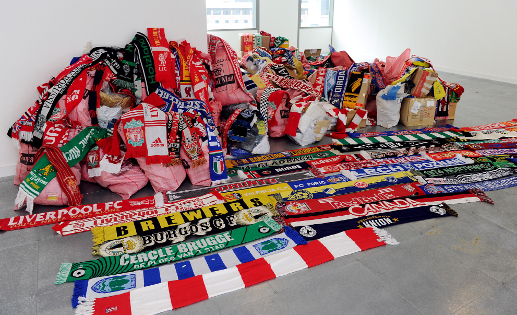