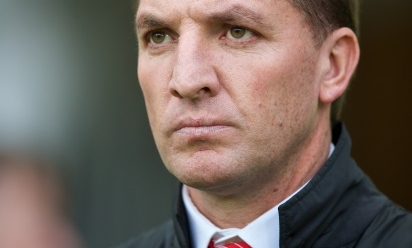 Liverpool have been drawn to face Barclays Premier League rivals Arsenal in the fifth round of the FA Cup.

When the draw for the next stage of the 2013-14 tournament was made on Sunday, the No.14 ball handed Brendan Rodgers' team a trip to the Emirates Stadium.

The tie will be played on the weekend of February 15/16, just a week after the two sides face off in the Premier League at Anfield.

Rodgers' charges suffered a 2-0 defeat by the Gunners when they travelled to North London in league action earlier this season.

The Reds booked their place in the last 16 of the competition with a 2-0 victory at Bournemouth yesterday, with Victor Moses and Daniel Sturridge on the scoresheet.

Liverpool have lifted the FA Cup trophy on seven occasions, most recently in 2006.