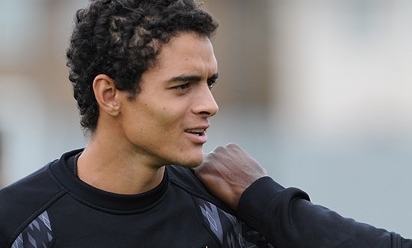 Liverpool Football Club have confirmed that defender Tiago Ilori has joined Spanish outfit Granada on loan until the end of the season. 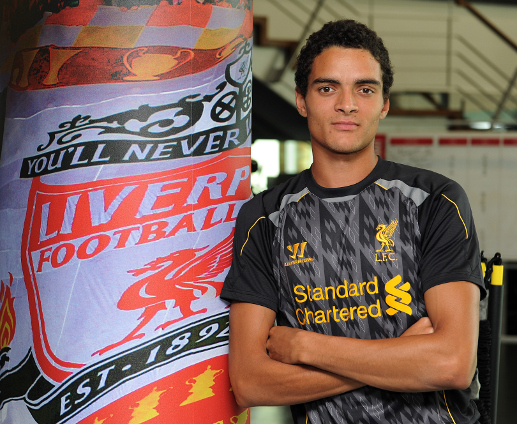 The 20-year-old centre-back will spend the remainder of the current campaign with the La Liga side, who are currently 10th in Spain's top flight.

The Reds' No.26 has yet to make a first-team appearance for the club, but has been named on the substitutes' bench three times and featured for the U21s.