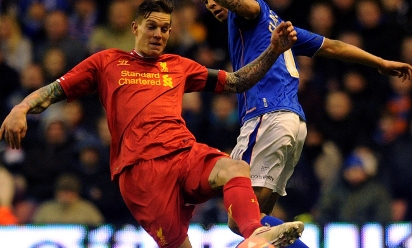 Liverpool are waiting to discover the extent of the problem that forced Daniel Agger from the field against Oldham Athletic on Sunday afternoon. 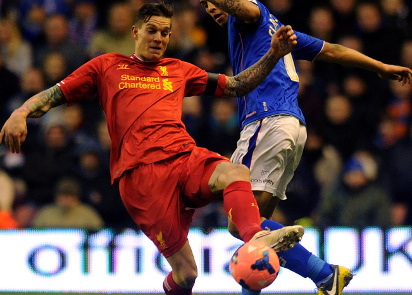 The centre-back limped out of action in the latter stages of the 2-0 victory over the Latics, meaning the Reds were required to play the final few moments of the FA Cup third-round tie with 10 men having used all three substitutions.

Brendan Rodgers told his post-match press conference: "It's too early [to tell] yet. It looked like his calf had cramped up.