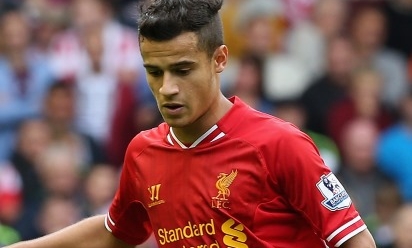 Philippe Coutinho will be available to face Norwich City on Wednesday evening, but Liverpool will need to check on the fitness of Kolo Toure ahead of the Barclays Premier League clash.

Coutinho was named as a substitute in Sunday's 3-1 defeat at Hull City after picking up a high ankle strain against Everton which left him unable to participate in training in the build-up to the game.

However, the Brazilian entered the action at the KC Stadium as a 65th-minute substitute and is in contention to return to the starting XI against the Canaries.

"He's had no further reaction from the game yesterday. He's trained this morning, so all being well he'll be fit."

Meanwhile, Liverpool will be required to check on the fitness of Toure after the Ivorian sustained a hip injury at the KC Stadium.

Rodgers added: "We'll assess that in the next 24 hours, but hopefully he should be available."