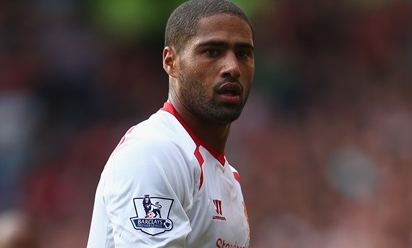 Liverpool Football Club today provided further details of the illness which ruled Glen Johnson out of yesterday's match against Arsenal, and revealed that the defender should return to training later this week. 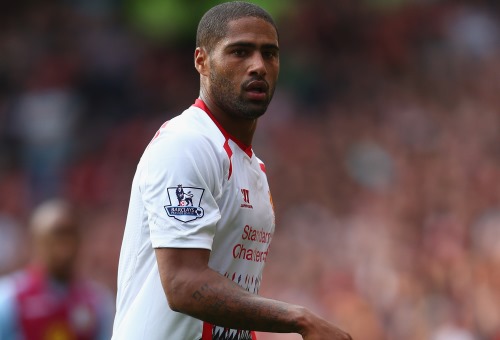 Shortly before the Barclays Premier League clash kicked off at the Emirates Stadium, the 29-year-old was admitted to hospital after suffering severe pain on the right side of his face and jaw.

Initial scans showed signs of a localised infection - however, the England international was subsequently discharged and returned home on Saturday evening.

The club's medical staff now expect the Reds' No.2 to recover in time to be in contention for Liverpool's next match, at home to Fulham in the Premier League next weekend.