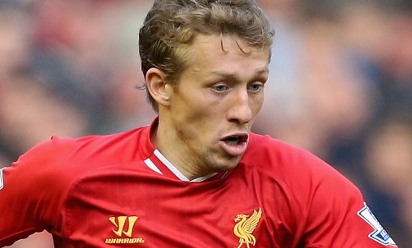 Column: Why Suarez visit meant so much

Lucas Leiva turned in a dominant display against West Brom on Saturday afternoon - and Opta statistics from the match appear to back his manager's assertions that the Brazilian controlled proceedings. 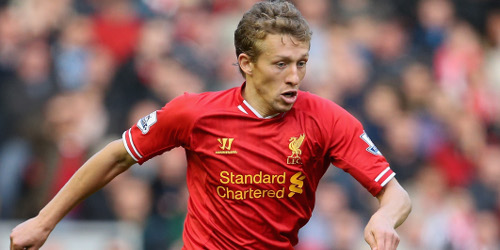 Rodgers told reporters when asked about Lucas: "When you play that system, I've been looking to have someone in that controlling role. That allows the other two advanced players to go forward."

Facts and figures from the 4-1 win show how the midfielder had more touches of the ball than any other player on the park (87), he played more passes than any other (69) with an accuracy of 92.8 per cent.

Defensively he was solid, winning more tackles than anyone on the pitch (seven) as well as making two clearances and three interceptions.

You can browse through in-depth player stats for all those involved in Saturday's game by using the widget below.